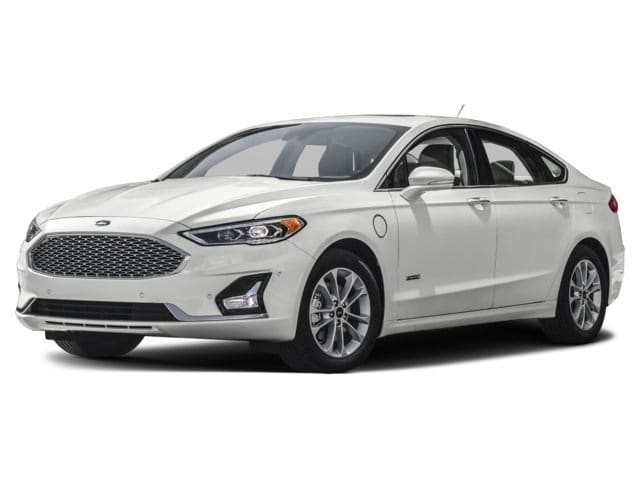 The first steps in true automation are happening more and more often and a new plan from Ford is taking it one step further. The automaker has partnered with Walmart and Postmates to offer grocery delivery with a difference. Using self-driving Fords.

The trial is happening in Miami and has been successfully running for a few months. It has been delivering pizzas and working with Postmates to experiment with fast food delivery but is now taking it a step further. Grocery deliveries from Walmart.

The trial is still in the early stages with Ford still playing around with vehicles and equipment to ensure food arrives in good condition. As many groceries contain perishable items, the service needs to ensure food is loaded and stored in good order to arrive in acceptable condition. Ford and Walmart are also experimenting with multi-drop journeys and the user experience.

Ford autonomy
With Ford pushing so hard in autonomy, it is logical that it would also try to lead in autonomous deliveries too. It’s a winner as far as positive PR and revenue are concerned and what better way to attract potential car customers than by delivering their groceries in a fully kitted out autonomous car?

Ford is not alone in seeing this potential either. There are initiatives in California, San Jose and other places in the US. I have not heard of any in Canada as yet though. The San Jose project is run by AutoX and uses Lincoln MKZs for their deliveries. Talk about arriving in style!

More plans are afoot in other parts of the US for this kind of autonomous delivery system. I imagine it won’t be too long before we begin seeing them in Canada too. Especially in the city where stores could make multiple grocery drops within a few blocks and maximize revenue without burning too much gas.

Full autonomy may be a way off yet but many of the technologies that enable it are available now as extra safety features. Ford vehicles benefit from many of these. Visit Northway Ford Lincoln, 388 King George Road Brantford ON N3S 3N2 to see the many ways these new toys make you safer.