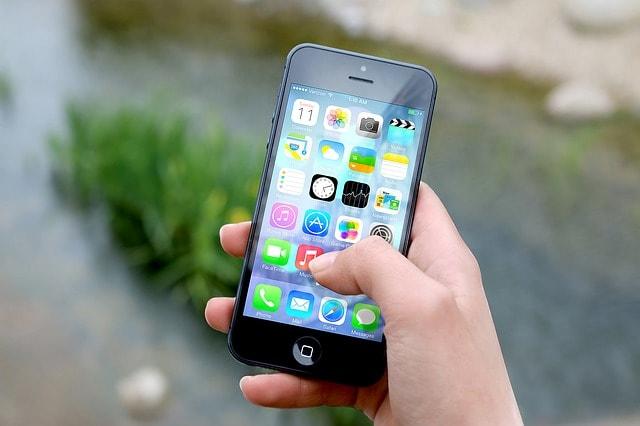 Ford has apparently registered two patents related to controlling an autonomous car with your smartphone. Both would allow you to remotely control a car using only your smartphone. While futuristic, the idea is also a little scary!

The two patents address the same system from two slightly different angles. The first has a virtual steering wheel which would appear on your phone. You would then use that wheel with you touchscreen to steer the car. The second uses your phone’s accelerometer and will steer the car depending on what angle you hold your phone.

The car would still manage braking and acceleration as part of its autonomous system but you would be able to steer it from afar. These two patents are two of many Ford has filed related to autonomous driving. The automaker is investing heavily in this area in order to the first and best on the market when autonomy is fully accepted.

‘Ford has made tremendous progress across the self-driving value chain – from technology development to business model innovation to user experience,’ said the company's CEO Jim Hackett. ‘Now is the right time to consolidate our autonomous driving platform into one team to best position the business for the opportunities ahead.’

Remote control cars
I’m not a fan of the whole autonomy idea yet. While I can see the value in having computer controlled traffic, I don’t think technology is anywhere near close enough to achieve it yet. Sure, automated traffic will cause less congestion, fewer accidents, fewer road deaths and likely a lot less pollution. But they will also remove one of the final few freedoms we have as people. The ability to go where we want, when we want without being answerable to anyone within reason.

Also, the idea that someone could remotely control a car without being in it isn’t something that sits comfortably with me. Sure, Ford can secure it so it is incredibly difficult to hack but with vehicles being used in terrorist attacks in Europe and often being used in crimes here in North America, I don’t like the idea of someone having control of a car without having the associated risk to themselves should something happen.

I am all for progress and like the driver aids we currently have. I may even get on board with autonomy if it makes my drive to work shorter and less stressful. Remote control over cars using a smartphone? I’m not sure I could ever get on board with that. Ford is going to have a lot of convincing to do on that score I think.

What do you think of this idea?