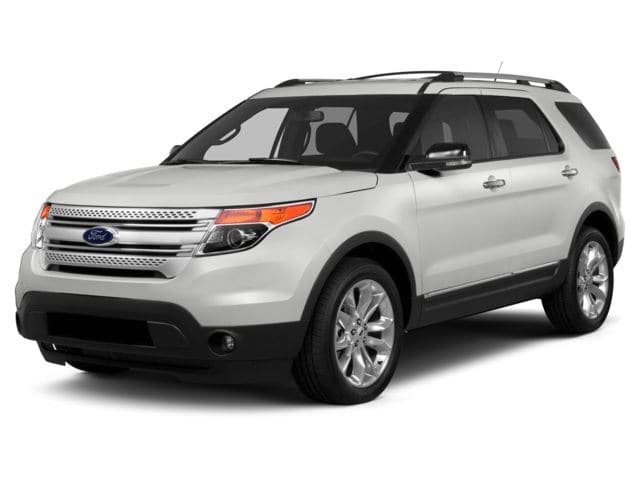 Ford has
announced the next stage in their Smart Mobility program that widens the appeal
of the car even further. Early stages of the program include self-driving cars,
connectivity and data sharing among vehicles. This stage involved flexible
ownership.

Essentially,
the program is built along the lines of a time share, only for cars. It is
called Peer-2-Peer Car Sharing and is a pilot program being trialled in six
cities. It is one of a number of initiatives being tied out by Ford to tackle
what it sees as future challenges to car ownership.

Increased
running costs, more traffic on the roads, increases in parking charges,
potential increases in gas prices, higher insurance costs and busier city
streets are all reasons given for not wanting to own a car. Many younger people
are forgoing car ownership altogether, electing instead for more innovative transport
options. Younger drivers are also much more willing to try new ways of doing
things, so make ideal test subjects for forward-looking business models such as
this.

Ford are
getting in early to test out new ideas that can keep us mobile without making
us buy or lease a car outright. The Peer-2-Peer Car Sharing is just one aspect
of that.

In the
U.S., Ford have partnered with Getaround and Ford Credit to provide short-term
leases and per-use hire of cars within six cities across the country. A pilot
is also being run in London, England through the easyCar Club using the same
model.

London is
also trialling GoDrive, a one way care hire program specifically for point to
point journeys. Fifty cars are located around London and are charged per minute
of use. Given how difficult it is to get around the capital, per minute billing
might work out quite expensive. However, this is only a trial so will likely evolve
as it goes.

“Consumers
tell us they are interested in sharing the costs of vehicle ownership, and this
program will help us understand how much that extends to customers who are
financing a Ford vehicle,” said David McClelland, Ford Credit vice president of
marketing.

“As most
vehicles are parked and out of use much of the time, this can help us gauge our
customers' desires to pick up extra cash and keep their vehicles in use.”

With some
demographics changing their buying habits to suit changing environments, now is
a good time to experiment with new methods of car ownership. Ford are doing the
right thing by testing this one early. We fully expect other automakers will be
keeping an eye on developments before they roll out their own business models
to compete.