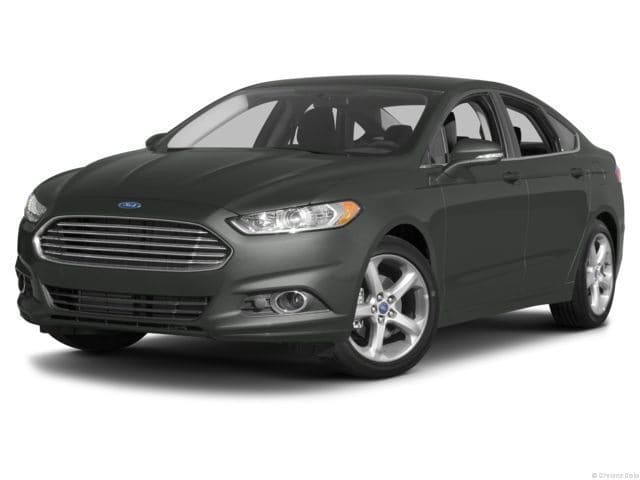 With technology being so much at the heart of every new car, regular updates and upgrades are to be expected. Usually they are designed to fix bugs, improve responsiveness or make the system easier to use. This time, Ford are offering an upgrade to Siri Eyes-free.

Siri is Apple’s virtual assistant, available on most iDevices. It’s a program that integrates into the operating system and reacts to voice commands in as realistic a way as possible.

Siri has gotten a lot of airtime when talking about iPhones as she was designed to make working with a phone faster and easier than before. Now, Ford and Apple are offering that same virtual assistant for your car. If you have a Ford built between 2011 and present that uses Ford Sync, you may be eligible for the upgrade.

Essentially, Siri Eyes-free brings that virtual assistant to your vehicle. Once configured, you can push a voice recognition button to wake her up and then tell her what you want her to do. That could be to call someone in your contact list, dial a number, send a message, take calls, get directions to or from a geographical location, check weather or traffic reports and more. All by using your voice.

While voice activation is nothing new, Siri is definitely one of the most accomplished ways of implementing it. Siri has her flaws and particular ways she does things but overall it is a simple and effective system to work with. We would suggest practicing for a while on the driveway before using the system on the road first though!

Here is a video from Ford discussing the Siri update.

Ford Sync has improved massively from its shaky beginnings. What began as a difficult system to live with is now a speedy, capable system that quickly becomes second nature. In fact, many Ford owners specifically choose their trim level to include Sync as it is now that good. The ability to control many elements of music, infotainment, apps and to partner your smartphone with your car, makes Ford Sync one of the best systems to work with.

Siri Eyes-free is available as a free update from the Ford Owner website. If you would prefer to have us here at Car Nation Canada do it for you, book your car in for a service and request the download. We would be happy to help.