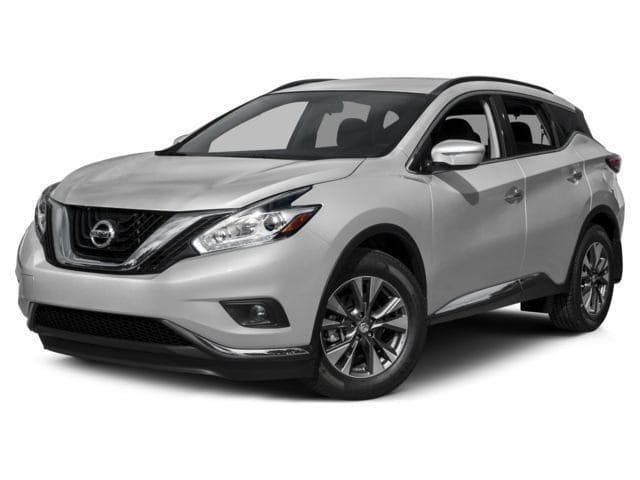 The
increase in SUV and crossover sales are being attributed to low gas prices and
the increased availability of cheap credit. We would also add that the quality
of the vehicles in question had a little something to do with it?

Ford were
thankful for a 4.9% increase in sales over the same period in 2014. That brings
the year to date increase up to 2.9% overall. Ford have released some good
updates and revisions since April 2014, some of which are bound to have
contributed. Lincoln also saw increases, with a 4.2% increase for the year to
date with a 19.6% increase in April sales.

Nissan did
well too with an April record of 109,848 vehicles sold in the U.S. alone. This
brought their sales up to 5.7% over April 2014. Sales of the Nissan Murano
increased 73% while the Rogue was up 44%. Both of which are excellent vehicles!

Jeep were
also celebrating with the Cherokee doing particularly well. It broke an FCA
monthly sales record by posting a 20% increase for April and the year so far.
Other Jeep models saw a 6% increase, with 189,027 vehicles sold in the U.S.

"Our
all-new Jeep Renegade small SUV is off to an exceptional start with more than
4,200 units sold in its first full month in the market, helping to propel our
Jeep brand to its best monthly sales ever," said Reid Bigland,
Fiat-Chrysler head of U.S. sales, in a statement.

Hyundai,
another brand Car Nation Canada sells was also up. Sales figures released by
the Korean automaker said the Genesis and Elantra sedans had their best month
yet with increases for both, bringing the overall increase up to 2.9%.

It has been
an interesting month that has seen sales of fuel efficient cars falter a bit
against bigger engines of the SUV. That we could put down to cheap gas prices,
especially in the U.S. It will be interesting to see how the trend continues
across the year as oil fluctuates and new models are introduced.

While sales
figures aren't terribly interesting on their own, they are interesting in that
they tell automakers what people want. They influence the future direction of
new models, production and development. It is for those reasons alone that we
watch them. How about you? Do sales figures of popularity make any difference
to your buying decision?