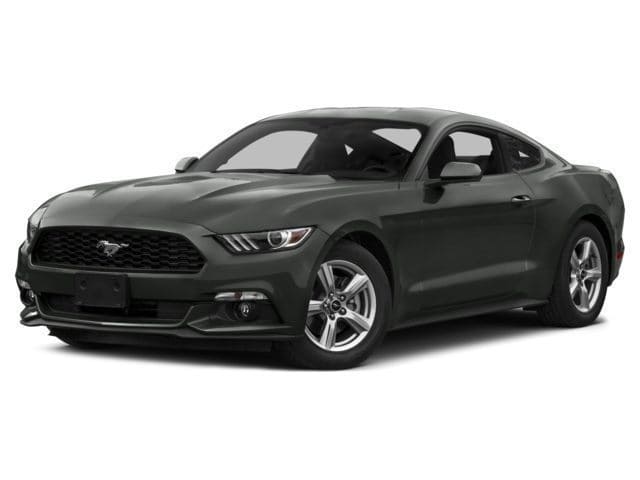 As it’s the holidays, we thought we would post something a little more light-hearted and fun. This video shows an amazing drift battle between a 2016 Ford Mustang and a 2015 Lamborghini Murciélago.

Held on Japanese mountain roads in the Niigata province, this is a showcase of the cars, the drivers and the scenery. It is an excellent way to spend the next five minutes!

As you can see, it is no ordinary Ford Mustang or indeed, Murciélago. The Mustang is Vaughn Gittin Jr’s own 2016 Ford Mustang RTR Spec 5 demo car. The 5.0-litre V8 engine delivers 550hp to the rear wheels making it an exceptional drift machine. The Lamborghini Murciélago is similarly special in that it belongs to drifter Daigo Saito and is rated at 650 hp from its 6.2-litre V12 engine.

I’m not usually a fan of drifting, but the production value of this video is excellent. Almost as impressive as the skills of the drivers, which are outstanding. And listen to those engines!

More footage and behind the scenes coverage of this video can be found at Speedhunters.

2016 Ford Mustang
If the video has whetted your appetite for a 2016 Ford Mustang, you will be pleased to know that the car in the film has many stock parts still on it. While the body kit and exterior may be modified, only a few components underneath are special. So the difference between Vaughn Gittin Jr’s car and one you can buy from our dealership aren’t actually all that different under the bodywork.

The 2016 Ford Mustang continues the good work last year’s redesign began. It packs in more technology than before, tweaks some trim levels, exchanges MyFord Touch for the far superior Sync 3 and adds a couple of new packages.

With top class interiors, lots of technology, the amazing new styling and mature handling, the 2016 Ford Mustang is one of the few muscle cars that really can be all things to all people!