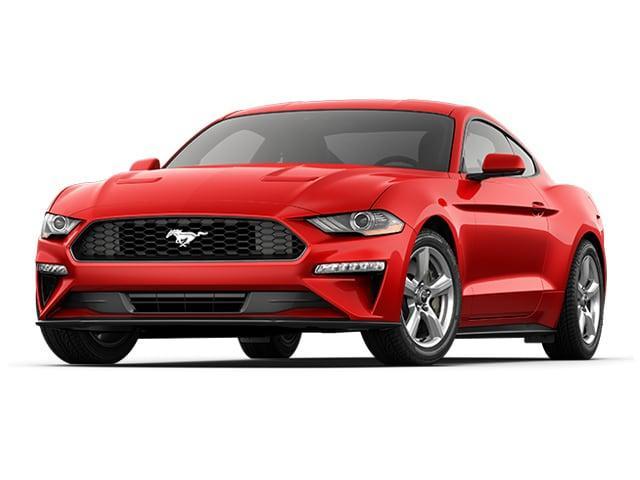 Ford recently announced plans to launch a Mustang Hybrid within two years. It is part of larger plans to revolutionize its model lineup and shift to hybrid and electric vehicles. Along with other automakers, Ford is shifting from fossil fuels as much as is practically possible right now and will offer these greener vehicles instead.

The Ford Mustang Hybrid is already in development and apparently uses a modified version of the current 2.3-litre EcoBoost engine. Just what and how this motor has been modified has yet to be announced but if that’s true, we can have confidence that any hybrid powertrain is going to have solid foundations.

Ford have promised a similar driving experience with the hybrid powertrain. Ford did say their plan is to deliver ‘V8-like performance with more low-end torque’ as part of this project. While there is nothing like the roar of a V8, if the pull is as good, the hybrid should be readily accepted by the buying public.

Out with the old
This new model won’t please the purists, but that’s okay. Ford have no plans that we know of to do away with the current engines as yet. The four cylinder Mustang didn’t exactly fly out of dealerships and caught a lot of flak for being two or four cylinders short even if it did have a turbo. I’m not sure what they will say about a hybrid version.

But that doesn’t matter. While everyone is entitled to their opinion, the Mustang Hybrid is not intended for purists. Instead, it will be used to attract new customers and to make the Mustang even more of a monumental success story than it already is.

It will attract a younger audience who care more about the environmental impact but who don’t want to drive an EV. It will attract those who want to achieve a half decent gas mileage figure without too much compromise or who want a bit of fun without the bit of guilt that comes with a big engine. In other words, a Mustang Hybrid will cover those bases that V6 and V8 engines cannot.

If it can do that while still providing ‘V8-like performance with more low-end torque’ for a sensible price? Who are we to argue?

The Ford Mustang will still have a V6 and V8 engine and will still have performance at its core. If Ford want to lower the barrier to entry to a hybrid to attract more people, that just means we get to see more Mustangs on our streets and that is fine by me!

Visit Northway Ford Lincoln to see the current range of Ford Mustang or to inquire about the hybrid.