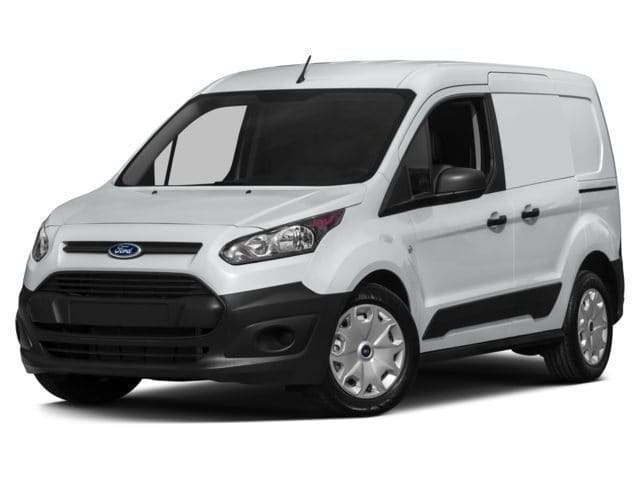 Ford has issued a recall for the 2014 Ford Transit Connect and 2013-17 Ford Focus hatchback and Ford Focus RS. The issues are not dangerous but can affect the ownership experience of both vehicles. If you own one of these, book it in for a service at your nearest Car Nation Canada location and we will manage any rectification work for you.

If you haven’t been contacted already, you will likely be contacted soon to bring your vehicle in for remedial action. In all cases, you will not be charged for the recall work. If you combine it with a service, we will make sure you’re off the road for the shortest time possible!

You may notice more wind noise than you might expect or water ingress during heavy showers. The recall will address these issues by rebonding the sunroof.

A software fault with the locking mechanism means it doesn’t meet U.S. regulations. Hatchbacks can apparently completely lock and unlock with a single action whereas law dictates that doors unlock and unlatch with a minimum of two actions. Potentially, vehicles moving at less than 4 mph can unlock or unlatch accidentally.

While seemingly serious, Ford have said that they know of no incidence of this happening in either the U.S. or Canada. However, it needs to be addressed.

Book your vehicle in for a service at your nearest Car Nation Canada location and we will automatically check for recalls and technical bulletins as part of that service. We can then take care of everything for you.