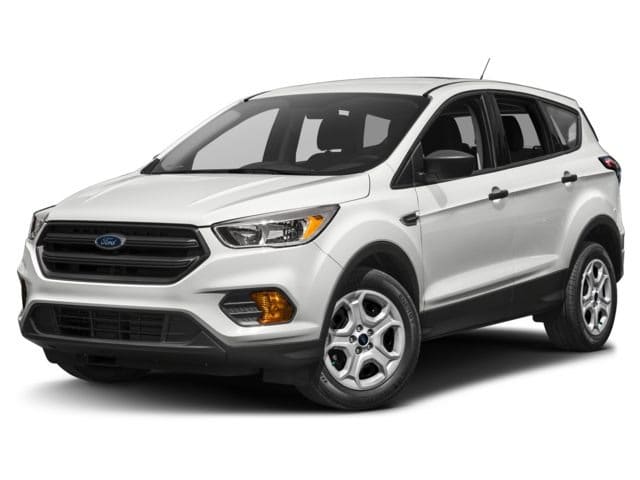 Two pieces of news from last week showed us that Ford is taking a self-driving future very seriously. The first was the news that the company was planning a $150 million investment in LIDAR technology with Chinese company Baidu. The second was that Ford have set themselves a goal of having a self-driving ride share vehicle released by 2021.

Ford and Baidu
In case you aren’t familiar with the name Baidu, they are the Chinese equivalent of Google. The Chinese search engine giant also likes to dabble in other companies and technologies, much like its Western counterpart. To that end, it is jumping in with Ford to invest $150 million in a Silicon Valley company called Velodyne.

Velodyne makes LIDAR sensors, one of the major components of self-driving cars. The investment is apparently going to be used to streamline production to make the components much cheaper to manufacture.

LIDAR is a type of radar that uses light instead of radio waves. It creates a more detailed 3D model of the surrounding area and is widely used in self-driving cars. By having a hand in the production, Ford will have first choice on the components and will also get them at a much lower price. That price will also help other automakers wanting to use LIDAR for their own projects.

Ford self-driving ride share by 2021
Ford also announced that they were planning to release a fully autonomous car designed especially for ride shares by 2021. The move will challenge Uber while also promoting its line of self-driving vehicles. At first, the vehicles will have standard controls but nobody behind them. Eventually, the vehicles are envisioned with no controls at all.

The idea is a good one. The type of person who uses Uber and similar services are more open to trying new things. That type of person is also likely to be active on social media and in general society too. Who better to spread the good word about Ford’s self-driving cars? By offering a lift-share type service, you get to spread the net as wide as possible while keeping costs reasonable. It’s an excellent way to bring the public around to the idea of autonomous cars.

These two news items show Ford is taking self-driving seriously. As we know from other initiatives from the Blue Oval, it isn’t the only iron in their fire and will likely form part of a huge project to balance ‘normal’ cars and autonomous ones. It is going to be an exciting few years ahead!