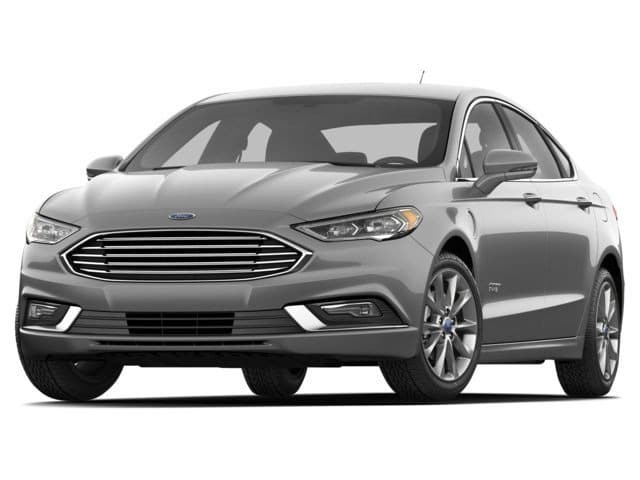 If you needed more evidence to prove that autonomous vehicles are the future, this news from Ford is it. They announced last week that they are shifting production of an as-yet unnamed EV crossover vehicle from Michigan to Mexico to make room for autonomous vehicles.

EVs are also the future and this new vehicle, allegedly with a 300 mile range is currently being finalized in Flat Rock, Michigan. The crossover is slated for production in 2020 but that may now be delayed slightly while the shift happens. The EV will now be manufactured at Ford’s Cuautitlan plant in Mexico instead.

Ford AV ousts the EV
Ford said they would prefer to develop their autonomous vehicle (AV) line closer to home and said this was a good move for American workers. You can see their point. This is cutting edge engineering so they will need their best minds on it. They are mainly based in Michigan.

Flat Rock will be turned into an autonomous vehicle centre of excellent and have the backing of Ford’s top brains. The EV, with traditionally lower margins than trucks or standard crossovers can be manufactured cheaper in Mexico which makes perfect sense for the company.

Rather than losing jobs at Flat Rock, Ford is employing a further 150 people and investing another $200 million in the plant.

Initially, Ford plans to develop commercial AVs such as courier vans and taxis. The company thinks it can have a viable vehicle ready for market in 2021 and will develop other models from there. Ford says it has a prototype already and will be testing it out in an American city sometime in 2018.

Interestingly, Ford mentioned that the EV market hasn’t picked up as quickly as they thought it would. Despite the various incentives and special offers, the pickup of electric vehicles is still slow.

I think this will change as new generations of EVs are released. Existing models are pretty good, like the Nissan Leaf and new breed of Ford Energi models. The new Leaf looks very impressive and with expanding ranges and fewer compromises, electric propulsion is bound to pick up. The US market is traditional in its tastes, big vehicles with big engines.

Fortunately, the Canadian market is happier to embrace change. We also seem much more in tune with the environment and the potential harm of pollution. While I haven’t seen the numbers, I would think that the uptake of EVs is much higher per capita in Canada than it is down south.