Ford Focus RS500 in Canada: Keeping You Up to Date

Ford Focus RS500 in Canada: Keeping You Up to Date 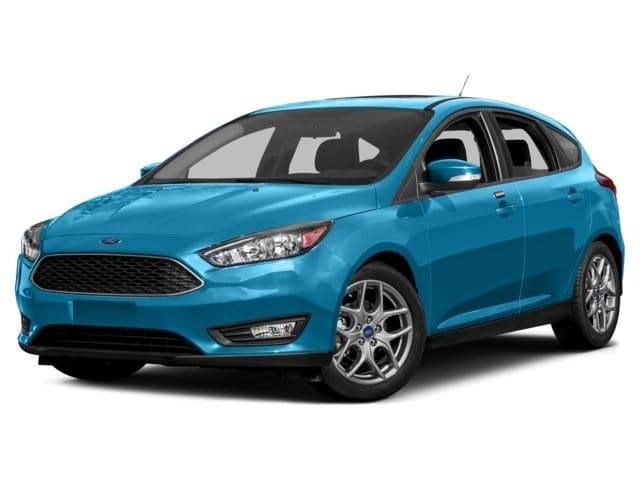 Rumours are circulating right now that the current 2016 Ford Focus RS may spawn an even more extreme version, an RS500. Ford have yet to confirm anything but we wouldn’t put it past them.

The RS500 has quite a history. It began with a Ford Sierra Cosworth in Europe during the 1980s that saw a lot of power generated out of a little engine. Only 500 of them were made and were only sold in Europe. Then, in 2010, a Ford Focus RS500 was released. It used a 2.5-litre turbocharged four cylinder and delivered an astonishing 345 hp.

That fast Focus had an aggressive bodykit with flared wheel arches, hood vents, front splitter, rear spoiler, deep side sills and a look that was about as mean as a five door hatch can be. With a performance intercooler, uprated engine and suspension, huge brakes and a matte black paintjob, the previous model certainly looked the part.

Fast forward a few years to the present day and a possible successor to that model may appear. The current Focus RS uses a 2.3-litre EcoBoost engine that is about as powerful as it can get. Producing 350 hp and featuring a host of clever engine and drive management tweaks, it is hard to see how and where more power might be gained. Yet we can never say never.

Meanwhile, for the rest of us, the standard Ford Focus is still a standout car. A compact that feels anything but on the inside, the 2016 Ford Focus is definitely a worthy contender for everyday use in the city or on the highway.

The design is in line with the rest of the Ford family, with the shark front end, angled lights, fluted hood, and curvy appeal. Inside, the materials and build quality is top class. The introduction of Ford’s Sync 3 infotainment system is a very welcome inclusion too.

Available as a sedan or hatch, the 2016 Ford Focus comes standard with a 2.0-litre four cylinder that delivers 160 hp and 146 lb-ft of torque. An optional turbo EcoBoost 1.0-litre produces 123 hp and 148 lb-ft of torque. Both use either a five speed manual or six speed automatic.

There are also Focus Electric, ST and Focus RS models and three trim levels, S, SE and Titanium. All trims are well appointed and offer great value and a number of options from touchscreens, keyless entry, auto lighting, navigation and more. This is Ford, so whatever kind of option you want in your Focus, it is likely to be on the list somewhere!

The 2016 Ford Focus is a top quality compact that offers more space than you might imagine.