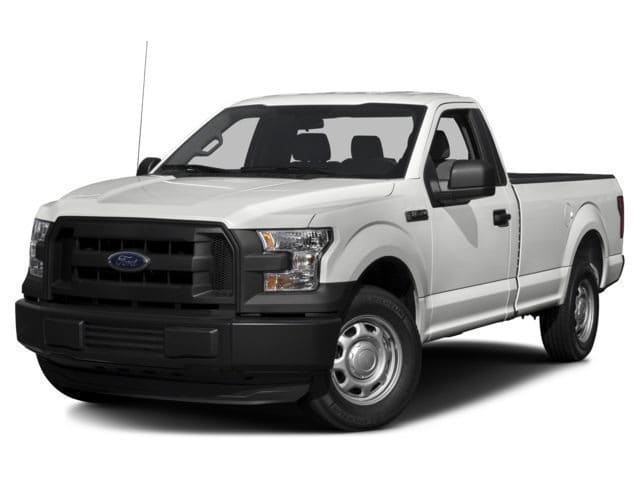 Regular readers of the Car Nation Canada blog will know we are real fans of this Ford truck. Even through the shift to aluminium, we knew the power, capability, reliability and appeal of this working vehicle would remain popular regardless of media reports and naysayers. That belief was not unfounded as Ford announces the sale of the one millionth Ford F-150 EcoBoost last week.

Ford announced on Wednesday 29 June that is had sold its one millionth F-150 with the EcoBoost engine since the new model was launches in 2011. Since then, the truck has made its way across Canada and the U.S. owned not just by contractors but by regular people wanting the utility of a truck with the comfort of a sedan.

The EcoBoost engine is a real hit. A 3.5-litre turbocharged V6 or a 2.7-litre V6 are available in the F-150 and both have proven their worth over millions of miles. With decent power output, acceptable gas mileage and plenty enough power and torque for almost any use, there is good reason why this engine works so well.

"We are proving that with advanced technologies like EcoBoost and high-strength, military-grade, aluminium-alloy construction, Ford continues to outperform the competition by virtually every metric," said Doug Scott, Ford truck group marketing manager. "EcoBoost is delivering the value, capability and performance F-150 customers insist upon, while helping improve their No. 1 demand - better fuel economy."

2016 Ford F-150
The Ford F-150 had been redesigned, improved, uprated and generally made more appealing than ever last year, so changes for the 2016 model year were mainly under the skin.

The truck looks the business. Whether used for work and covered in dirt or used for leisure towing a powerboat, the F-150 can’t help but look handsome. With that big front end, massive chrome grille, huge lights and looming presence, it’s a big truck with a big heart.

Inside, you get sedan luxury with a higher seating position. The fit and finish is top class and the inclusion of all modern conveniences and technologies ensures you don’t miss out on progress even though you use a truck.