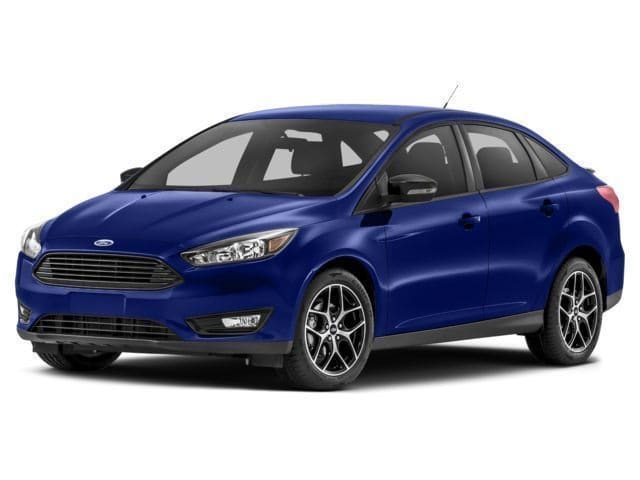 There is a lot of talk around at the minute about humans losing jobs to robots or AI. It is usually negative talk unless you’re an idealist from Silicon Valley who thinks everything they make is disruptive and will improve the world. What if there was a middle ground? What if you could improve a human with robotics. Ford is doing just that.

Ford have shown their new exoskeleton suit that is being tested to help keep workers safe and to perform jobs they wouldn’t normally be able to do. Imaginatively named the ‘EksoVest’, this new system protect workers and also allows them to life heavy objects and remain safe on the production line.

The EksoVest provides upper body assistance for workers who move repetitively. It helps power the arms and support the shoulders and back and is hoped to reduce RSI-type injuries over the longer term. It is also a case in point that robotics doesn’t have to be an all or nothing approach.

‘Collaboratively working with Ford enabled us to test and refine early prototypes of the EksoVest based on insights directly from their production line workers,’ said Russ Angold, co-founder of Ekso Bionics.

‘The end result is a wearable tool that reduces the strain on a worker’s body, reducing the likelihood of injury, and helping them feel better at the end of the day – increasing both productivity and morale.’

EksoVest
The EksoVest can be used with just hands or be fitted with tools such as drill or impact drivers, torque wrenches, paint sprayers, riveters and other hand tools. The extra power provided by the vest helps workers work faster and safer and help them lift components into place, fasten components to the car and move with less stress on the body.

Designed specifically for the upper body, the EksoVest provide assistance of between 5 and 15 pounds depending on application. It is tuned for overhead tasks which tends to place a lot of stress on the shoulders and back. This assistance will hopefully have long term benefits for workers who often repeat the same limited movement over a million times per year.

Ford is not the only automaker to utilize such technology as BMW and Hyundai have been using them for years. Similar exoskeletons are in use in the medical field, in construction and other manual or labour intensive jobs. They are also playing a part in rehabilitation and other roles.

Currently, two plants are trialling the EksoVest with more to follow.