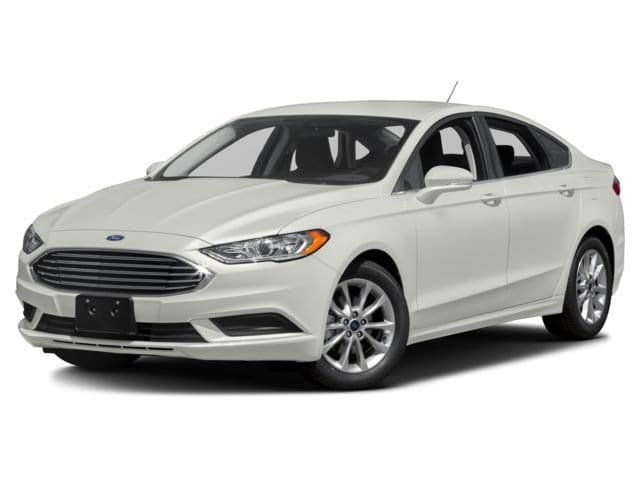 If you like American Football then last night was the best night of the season. If you prefer cars, the Super Bowl is still good because of the ads. This year was no exception, although with a little less of the usual emotional advertising trying to make us feel something before we buy. One ad that did stand out was the new one for Ford.

Ford desperately wants to be more to us than a manufacturer of vehicles. It wants to turn itself into a lifestyle brand that mobilizes the world. It has released various marketing messages online but last night was its first foray into TV advertising with the new message.

Narrated by Brian Cranston, the fortunately emotion-free ad features a range of everyday situations where people get stuck. The intent is to show how Ford can help people avoid being stuck in life and flow freely. It’s a simple message that fortunately avoids many of the motoring clichés of other ads of the past.

Here is the ad.

The ad shows the truck, cars, a self-driving future and paints Ford as the friendly big brother who is going to take us on this journey. As commercials go, it isn’t bad.

The company is the product
Unusually for an ad in what is one of the most expensive spots anywhere in the world, it isn’t selling a product. Instead, it begins placing the Ford brand as a mobility company rather than just a maker of pretty good cars and trucks.

The commercial is the first shot in a year long barrage of brand marketing that will include more TV commercials, including one at the Grammy’s. There will apparently be print marketing, digital marketing and an ‘experiential’ booth at Westfield World Trade Center in New York City which launches today.

Brand marketing is nothing new but Ford have started their new campaign well. Most of us are much more receptive to awareness messages than the hard sell. This type of ad will likely be taken in the manner in which it was offered, a harmless message that Ford is trying to be a mover in the world.

Ford still makes cars though and you can see all their current range at Northway Ford Lincoln, 388 King George Road Brantford ON N3S 3N2.