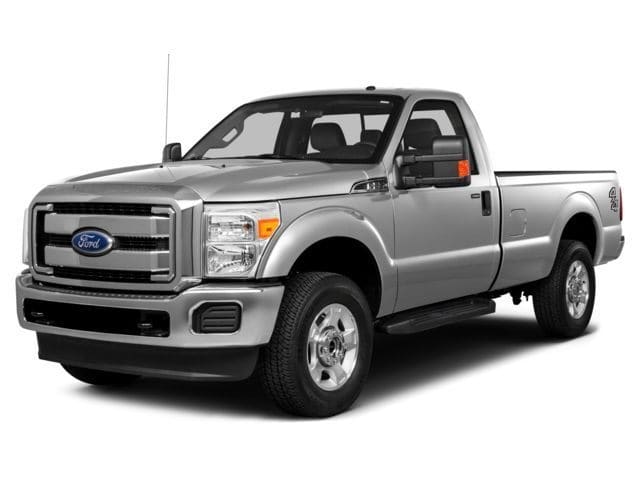 We
understand that sales numbers aren't exactly interesting to most of you, but it
is useful in telling us what you like and what you don't. As well as asking your
opinion when you visit a Car Nation Canada dealership, these numbers give us a
clue as to what is working and what is not.

With that
in mind, the September sales figures for U.S. sales also gives us an insight
into the wider North American trend towards vehicle sales. All in all,
September was a good month for everyone (with the exception of a certain German
automaker). Sales were up almost across the board and some of our own brands
were leading the way.

Ford saw a
23% jump in U.S. sales with 223,599 units sold across the month with F-series
trucks leading the way. SUVs weren't far behind with the Ford Explorer enjoying
a 38% increase in sales, the Edge 33% and the Escape 31% respectively.

Lincoln
also saw sales increases for last month. They enjoyed their best month for
eight years, posting an increase of 19.6% overall with sales of 8,680 vehicles.
The MKZ sedan was the leader with 2,490 sales with the MKX following with 2,136
vehicles sold.

It seems
the appetite for SUVs and trucks is still strong. The low cost of gas has a lot
to do with that we think. The American Labor Day is also traditionally a good
weekend for car sales and it seems to have influenced these increases a bit
too.

Canada has
slightly different buying habits but we can learn a lot from our cousins down
south. Truck sales are strong here too, while SUVs have always been our go-to
vehicle. Sedans and compacts still do well, but still have a way to go to
overcome our love of the truck!