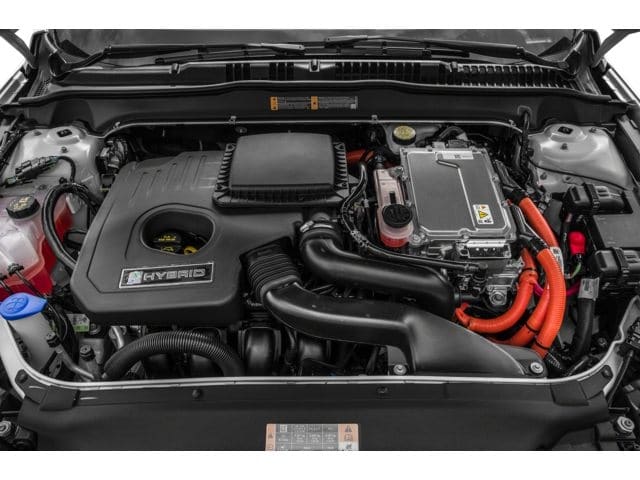 We knew 3D
printing was going to change things but little did we know how much and how
quickly. With 3D printed cars, toys, guns and even complete houses, there seems
to be no limit to what can be achieved with a decent printer. Ford certainly
has big plans for it.

Currently,
the automaker uses 3D printing to build parts for its various racing cars. It
also apparently uses them in the early design and prototype stage before
manufacturing them traditionally for release. There are big plans afoot to make
3D printing the go-to way to buy new parts for your Ford.

Ford have
actually been experimenting with 3D printing since the late 1980s when it
bought one of the first 3D printers ever made. While nothing production worthy
came out of it during those early years, the manufacturing benefits of the
technology obviously resonated well with engineers. Used to build prototype
parts of early designs, it has proved its worth since those early days.

"Today, 3D
printing is not fast enough for the high-volume direct production manufacturing
we do," said Harold Sears, Ford additive manufacturing technical specialist.
"But it is ideal for test parts, or niche production applications, that go
through frequent development changes." (Source)

Advances in
design, materials and the printers themselves now allows Ford, among others, to
manufacture parts for their cars. Currently only in permanent use with racing
teams, 3D printing will be making its way to Ford dealerships and eventually
parts stores near you.

At some
point in the no-too distant future, you're going to be able to walk into a
parts centre, order a specific part from a person or screen and have it printed
for you while you wait. No more waiting until the store gets the part delivered
or waiting for dealer stock. As long as the printer is working and your part
can be printed, it will come.