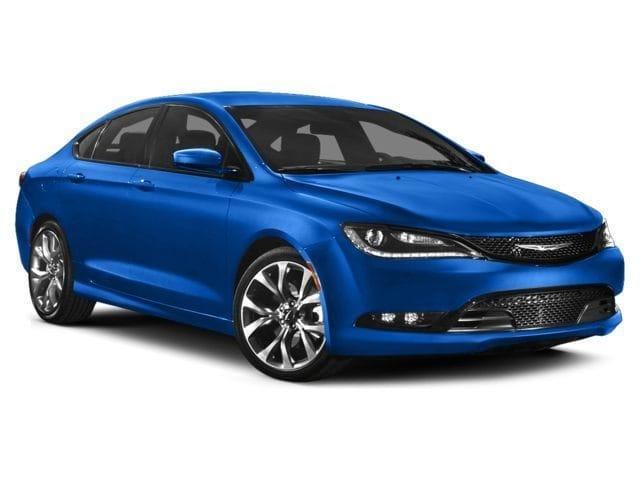 The FCA
Pentastar V6 has to be one of the most recognisable engines on the market. It's
already a great performer, but all that is about to change for the better. FCA
have recently announced that they have revamped the Pentastar motor and it will
debut in the 2016 Jeep Grand Cherokee this year.

Apparently,
FCA engineers were told to give the engine a complete going over in order to
make improvements wherever possible. This has resulted in quite a few
improvements across the board. The displacement is still 3.6-litre but a lot
else has changed.

New
elements include a two-step variable valve timing to improve smoothness and gas
mileage. The new two-stage lift has a low lift for normal driving to help with
gas and a high lift for when you put the hammer down.

The new
engine also has a new cooled EGR valve (Exhaust Gas Recirculation) to reduce
emissions and add refinement under load. The Pentastar also gets higher
compression and a redesigned intake to improve torque at low revs. That new
intake has high-tumble intake ports and shrouded combustion chambers to help
with low-end torque.

That new
intake should allay one of the major complaints of lack of low end power in
many FCA SUVs. A new manifold and more effective intake ports help improve
power output by 14.9% according to FCA. That's quite an improvement!

The other enhancement
listed is optimised fuel injection, which will complement all of these changes.
We thought FCA were planning to move towards direct injection but it seems that
won't be happening just yet. Maybe they are saving that for the next round of
upgrades.

Along with
special low friction materials, hard carbon coatings for components, other
components were lightened to bring weight down. Although new parts added a bit
of weight, overall, the engine loses it to be lighter overall. According to the
press release from FCA, the entire unit weight "only" 148kg.

The new Pentastar
V6 generates 295 hp and will gradually be rolled out across FCA's SUV and
heavier vehicle line. As mentioned, we will see it first in the 2016 Jeep Grand
Cherokee which is being released later this year. Expect it to make it's way to
trucks and other vehicles soon after.

This has
always been a solid engine that just needed a little something extra to make it
truly sing. We think the improvements Chrysler has instigated go a long way to helping the Pentastar
V6 find its voice. We'll let you know when we get out hands on a 2016 Jeep
Grand Cherokee.