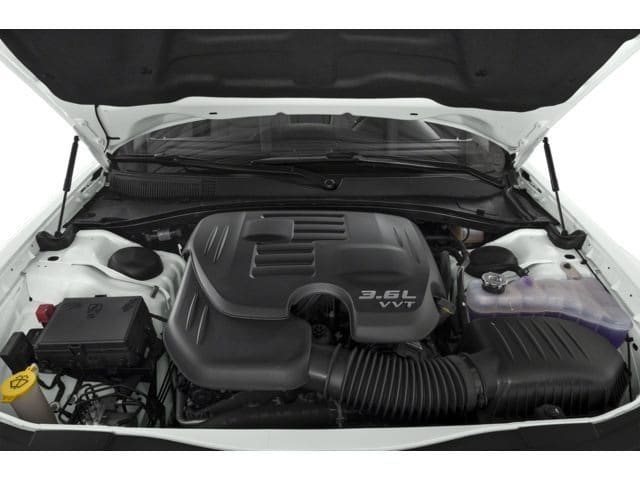 The Pentastar V6 has been a mainstay for Chrysler and associated FCA vehicles for a little while now and has performed exceptionally well in that time. According to rumours, the go-to engine for non-turbo power and reliable performance may be replaced by an inline 6 cylinder instead.

Rumours had been around for a while that the V6 configuration may be phased out in favour of an inline 6. Those rumours were strengthened recently with lots of coverage of a piece in FCA fan site Allpar.com about the Pentastar successor. The piece does not credit any sources or have any quotes though so this news is as yet very much unconfirmed.

Pentastar I6?
The Pentastar replacement is said to be an inline six cylinder designed to offer smoother power delivery and Hemi-like power figures. The engine is thought to be less than 3.0-litres and will of course, have a turbo or two to deliver power while maintaining sensible gas mileage.

This isn’t bad news. I think it’s actually good. Having had a BMW inline 6 for a while, I can personally attest to the smoothness of the inline configuration. While a larger unit overall, the inline 6 is usually better balanced, offers smoother power delivery and often more power per litre than a V6.

The Cummins Diesel in the Ram Heavy Duty is an inline 6 and it works incredibly well. It is larger than a V6 of the same literage but is smooth, reliable and nobody can complain that it doesn’t deliver on power. This engine is less complex than a V6 engine and has a lot less vibration, which given that it is a diesel, is vital.

The V6 has a lot going for it and still has a long life left. The potential shift to inline is not a bad thing at all and while it will require some reconfiguration of current FCA models to fit it in, will offer more power and easier maintenance as well as hopefully, decent gas mileage.

Nothing is confirmed as yet so this could be rumour and nothing else. It’s an interesting thought to take us into Christmas though. From all of us here at Car Nation Canada, have a great Christmas and we’ll see you in a couple of days!