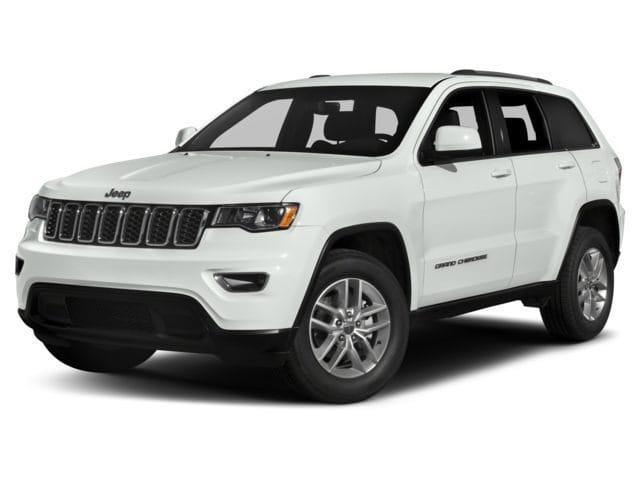 The majority of these vehicles were registered in the U.S. but some were also registered in Canada too. If you own one of these, book it in to your closest Car Nation Canada dealership for a service and we can take care of the recall at the same time.

This first recall affects over 440,000 in the U.S. and 123,000 vehicles registered elsewhere, including Canada. If you own one of the above models and it is equipped with electro-hydraulic power steering systems, 5.7-litre or 3.6-litre engines and 160, 180, or 220 amp alternators, yours could be included.

The recall is around this alternator that has been found to be potentially faulty. A failed alternator can cause the vehicle to stall. In extreme situations, the alternator could catch fire. This is unlikely but possible.

The recall is being initiated on August 24 and will involve replacement of the alternator.

The second part of the recall involves the 2011-2015 Dodge Journey. The U.S. NHTSA have found that the driver's frontal airbag may deploy without warning and has initiated a recall to replace the wiring harness.

The issue is around this wiring that can potentially chafe, damaging the insulation around the wires within. This can lead to a short circuit and potentially unnecessary deployment of the airbag.

The recall is being initiated on August 21 and will involve the replacement of the wiring harness.

As mentioned above, the vast majority of these vehicles were registered in the U.S. but some were bought here in Canada. FCA will write to owners informing them of the recall but if you own one of these vehicles, you could book it in for a service around the dates above and we can perform any inspection and remedial work as part of that service. There is no cost to you for recall work.

Call or visit your nearest Car Nation Canada dealership to book a service.