FCA has big plans for the Jeep Grand Wagoneer

FCA has big plans for the Jeep Grand Wagoneer 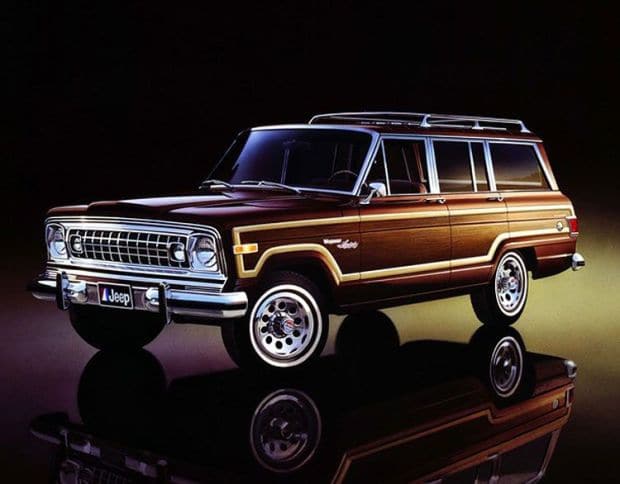 The upcoming Jeep Grand Wagoneer is both a nod to the past and a plan for the future. FCA has a lot riding on this with CEO Sergio Marchionne boasting that they intend for it to take on the mighty Range Rover. In order to topple the current king of the luxury SUV, FCA seem to be willing to go to any length, including pushing it over the $140,000 mark.

While bringing back the ‘woody’ is certainly an interesting idea given how far cars and buyers have evolved over the past thirty years, the idea that it could eventually take over the luxury SUV market is ambitious to say the least.

What FCA have said is that they like the idea of releasing a ‘standard’ Jeep Grand Wagoneer to build awareness and strengthen the brand. Then down the line, gradually introduce more and more luxurious models up to and including a $130-140,000 models to take on Range Rover.

Whether that happens or not remains to be seen. We first have to assess just how much of a market there is for a modern day woody. The heritage vehicle company Wagonmaster still makes a living out of producing Grand Wagoneer that sell for around $60,000 so there is obviously still a market for them. But is that market enough to support larger scale production?

The original began production in 1963 and ran through to 1991. It was one of the most recognizable vehicles on the road at the time and aside from a single aborted production run in 1993, hasn’t been since new since. Although there are still quite a few original models on the roads.

2018 Jeep Grand Wagoneer
So what do we know about the upcoming Jeep Grand Wagoneer? To be honest, we don’t know a great deal. We know what it will likely look like. It will be heavily reminiscent of the original Wagoneer with a boxy shape, wood trim and old school design aesthetics.

We also know that it will use the current Grand Cherokee as a platform, have three rows and may use the Chrysler 3.0-litre diesel V6. It is also likely that a V6 gasoline version will be made available, presumably the 3.6-litre V6 used extensively in other FCA models.

In the meantime, the Jeep Grand Cherokee is still the SUV to beat as far as we at Unique Chrysler Dodge Jeep Ram are concerned. Visit our dealership today to see the latest deals!