FCA bringing back the Barracuda?

FCA bringing back the Barracuda? 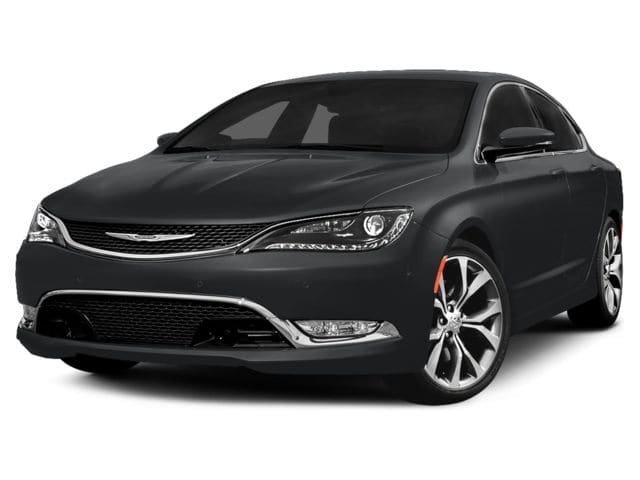 An
eagle-eyed internet user spotted a trademark filing by FCA to secure the name
Barracuda once more. Apparently, Fiat Chrysler Automobiles re-trademarked the
old brand on 23rd June. Are we in for a resurgence of a muscle car
or something else?

The filing
reads "Motor vehicles, namely, passenger automobiles, their structural
parts, trim and badges." This is standard for auto trademarks and is usual
for names such as this. It could indicate a new line of muscle cars from FCA,
or serious forward planning by the automaker.

The
Barracuda was sold through Plymouth which no longer exists, yet it could easily
be spun off into its own brand. The Plymouth Barracuda was in production from
1964 through 1974 and were fantastic looking vehicles. After the 1970s when the
engines started delivering decent power, they became a force to be reckoned
with in the muscle car scene. It's just a shame the energy crisis saw the end
of them.

Don't get
your hopes up just yet though as Chrysler did this before and didn't do
anything with the name. Often, companies will reassert their rights over a
brand just to keep other people's hands off it. This could be just that. Given
the kind of situation FCA are in right now, we wouldn't be surprised if they
continue realigning their business and improving their current line of vehicles
before widening it.

FCA have
made great strides in quality, reliability, capability and technology in their
vehicles over the past few years. This current crop of Chrysler and Dodge cars
are the best yet, with the Charger and 300 standing out for us. Both have seen
massive improvements and both are selling well as a result.

Surviving
Plymouth Barracudas are very collectable. The 1970-74 E-body cars especially.
Finding a stock 'Cuda without rust and in good condition is like finding hen's
teeth. Those still around fetch serious prices. The 1971 HemiCuda convertible
is now one of the most collectable muscle cars in the world. There were only
ever 13 of them made and the last one to be sold fetched over $3.5 million
(U.S.) in 2014.

We aren't
getting our hopes up over a new line of Barracuda even if FCA now as a bunch of
Fiat and Chrysler chassis to build something with. However, it's nice to dream
for a while, especially when it features one of our all-time favourite muscle
cars.