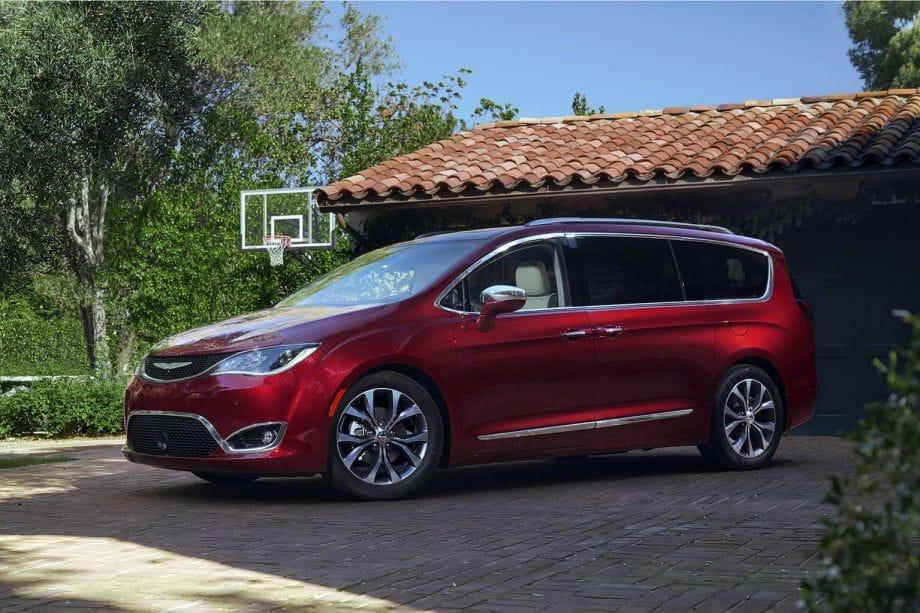 Fiat Chrysler Automobiles and the Canadian workers union Unifor have agreed a four year labour contract. This is good news for Canadian manufacturing as it secures thousands of jobs across the country in both primary manufacturing and supporting roles.

The deal includes better pay for experienced workers and new hires. It also includes investment in FCA’s Brampton and Etobicoke sites. Brampton will receive $325 million Canadian to upgrade its old paint shop while Etobicoke near Toronto will receive a significant investment as well as an arrangement to move workers from the Dodge Dart and Chrysler 200 production lines into new roles.

Part of that deal includes a commitment to manufacturing the Chrysler Pacifica plug-in hybrid at Windsor, Ontario. The hybrid model was hinted and gossiped about but never confirmed. Now, in this deal and on paper, the hybrid is going to be a future product for the company.

“Negotiations with FCA were tough, but I am proud that our union stood united and focused to push for the pattern agreement that our union originally achieved with GM,” Unifor President Jerry Dias said. “This agreement helps to shift the landscape in the auto industry and it provides a solid economic increase for all our members and their families.”

In a statement, the automaker said: "FCA Canada is pleased that Unifor members have voted to ratify a new four-year national labour agreement, covering 9,450 employees. This agreement represents an investment in our Canadian workforce. With the bargaining process now complete, the Company and our employees look forward to continuing to build world class products and achieving the targets set out in our five-year business plan. Further details about our investment plans will be announced at the appropriate time."

The investment in Brampton will begin next summer where the shop will close for renovations. Production of the Chrysler Pacifica plug-in hybrid at Windsor will apparently begin next month in November and the Etobicoke casting shop will get its investment a little later.

Now FCA and Unifor have agreed their deal, the union will seek to do the same with Ford. The concentration will apparently be on the two Ford plants at Windsor, Ontario where they manufacture V8 and V10 engines and at Oakville, Ontario where the Ford Edge and Lincoln MKX is made.

So for the foreseeable future at least, auto manufacturing in Canada is assured. Let’s hope the Ford deal goes as well.