Emissions testing to take the real world into account

Emissions testing to take the real world into account 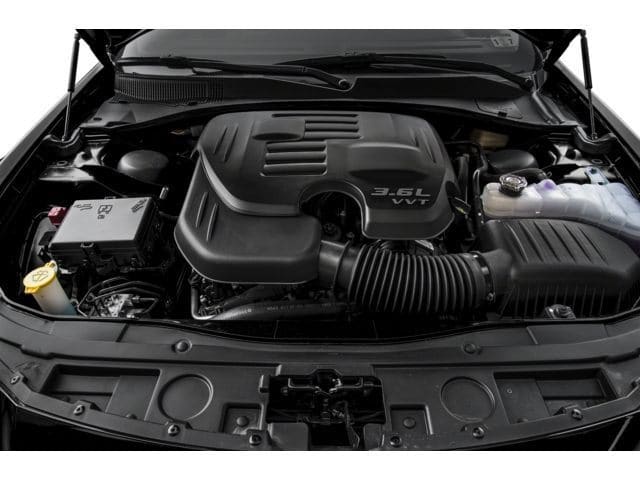 In what many will see as a move two decades late, the U.S. and
Canadian Environmental Protection Agency (EPA) is to move some of its testing
outside the lab and into the real world. Forced into action by the VW emissions
scandal, regulators are planning some changes to testing procedures.

Those changes include more on the road testing for 2015 and
2016 models and random testing on older vehicles. The driver for this may be
VW, but the EPA is apparently unconvinced that no other automaker has tried
such tricks before. Hence the spot testing of the older vehicles.

“We are very anxious to find out if there are any other
programs out there,” said Christopher Grundler, director of the office of
transportation and air quality at the Environmental Protection Agency.

“Manufacturers have asked us what the test conditions would
be, and we’ve told them that they don’t have a need to know,” Mr. Grundler
said. “It will be random.” (Source: New York Times)

These new road tests will work alongside existing lab
testing to look for defeat devices like those used in VW cars. According to the
EPA, road testing would not be accurate enough to be able influence policy but
would work in tandem to provide a robust testing procedure.

Currently, the EPA receives pre-production vehicles from
manufacturers and goes out into the world and hires or borrows cars from
dealers or owners. This is designed to be as fair and as impartial as possible.

Drivers and fleet owners have often complained that gas
mileage testing does not reflect what we experience in the real world and
likely hope that lab testing of all elements of a new car will follow these
changes for emissions. While nobody takes official MPG figures as gospel, they
are definitely an influence in any new car purchase.

The difficulty comes in making the testing match real life
while also maintaining the rigid quality we have come to expect. Rigging a car
for the road with all the emissions test equipment is harder than you might
think. Currently, real world testing has only been performed on trucks using a
cumbersome piece of equipment attached to the back.

We have no idea how difficult it would be to be able to test
gas mileage with the accuracy of the lab and accuracy is what it’s all about.
To supersede lab testing to make road tests more viable means making them at
least as accurate. That just isn’t possible yet.

So the upshot of these changes is that we should never see
anything like the VW situation arise again once they are in force. The EPA is
planning to do everything it can to prevent it. While confidence in certain
brands may take a while to recover, the confidence in our testing procedures
should remain high.