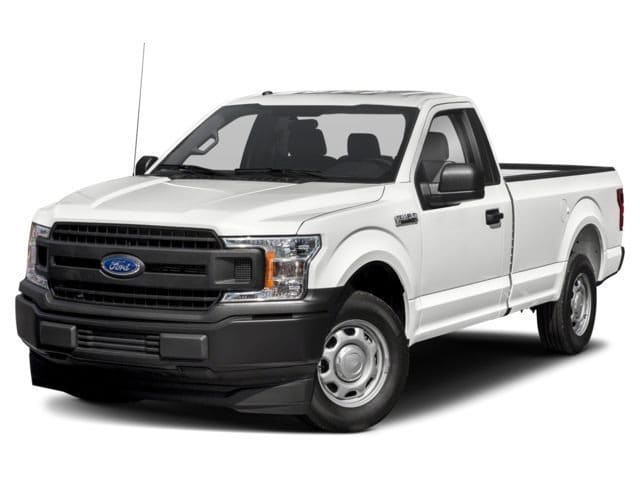 Ford have announced that they are building a fully electric F-150 truck. With competition in the EV market hotting up and rivals planning their own EV trucks, Ford have to move quickly to maintained the F-150’s dominance.

Jim Farley, Ford president of global markets, confirmed the move at the Deutsche Bank Global Automotive Conference in Detroit. By saying, “We’re going to be electrifying the F-Series, battery, electric and hybrid.”

We knew plans were in place to explore electrifying the truck but it seems those plans are definitely going to happen. The F-150 has just celebrated being the best-selling truck in the world for the 42nd year in a row. The automaker is not going to want to give up that crown yet and with other EV trucks in the pipeline, it has work to do to keep its title.

If you read yesterday’s post on the Ford VW alliance, it is here that this partnership could begin bearing fruit. Volkswagen have done a lot of work on EV motors and has a huge R&D department in Germany. While Ford is also big into EVs, the combined might of these two could offer a real benefit to the EV F-150.

There is also going to be a hybrid version of the truck too which should be easier to deliver.

2019 Ford F-150
In the meantime, the 2019 Ford F-150 is still owning the road as far as sales go. Changes for this model year are modest but it still looks and performs as well as you would expect and better in some areas. It’s still very capable, infinitely configurable and now more safe and comfortable than ever.

There is a good reason the Ford F-150 sells so well. It balances work and play while remaining comfortable all the time. It is also easy to drive and park considering it’s a truck with a range of engines to suit every requirement. The Ford 10 speed automatic transmission is a triumph and the driving experience is a lot more enjoyable than you might think.

There is little you can do to a truck’s design to make it new or unique but Ford have done a credible job. You can definitely tell the difference between an F-150 and a Ram 1500 or any of its rivals and that’s a good thing. It is a handsome truck that manages to combine the limitations of shape and purpose with modernity and appeal.

An electric F-150 is an exciting prospect but won’t be here for a while yet. If you have more immediate needs, visit Northway Ford Lincoln, 388 King George Road Brantford ON N3S 3N2 to see the whole range of F-150 trucks.