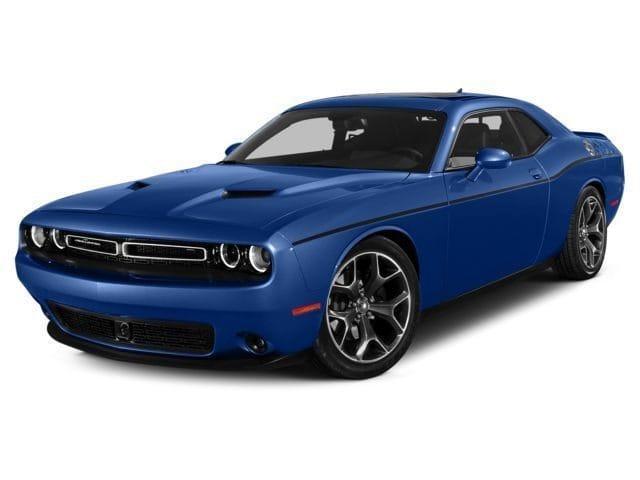 After seeing footage of the Dodge Challenger GT at SEMA earlier this year, I had wanted to know more, a lot more. For once, rumour central was eerily quiet but Dodge themselves have now spilled the beans on the new 2017 Challenger GT.

I’m glad that what was once only a concept has made it into production. While not as wild as some concepts we have seen, having a new Challenger model to play with will make enthusiasts very happy indeed.
2017 Challenger GT
The car will be powered by the inimitable Pentastar 3.6-litre V6 engine. It has been tweaked to deliver 305 hp and 268 lb-ft of torque and twinned with an eight speed automatic transmission. The other trick up its sleeve is that it will be all wheel drive.
The 2017 Challenger GT will use a similar system to that already on the AWD Dodge Charger. That means power delivery primarily to the rear during normal driving with power being shifted forward when the system detects a loss of traction. So if you love the feel of rear wheel drive you’re still going to get that but you also get a little help if you begin to lose grip.
This concept will resonate very well indeed with those enthusiasts who love the rear wheel character. Remember the AWD Chrysler 300 V8? How about the Dodge Charger V8 AWD? Apparently they were dropped because nobody bought them.
The thought was that those buyers who like V8 power also love the kick in the back they give when you put the hammer down. This AWD system should give that to enthusiasts while still offering better grip and road holding should things get slippery.
From the outside it is very hard to distinguish a GT from another Challenger trim. Aside from a couple of small badges on the exterior, there isn’t much different at all. The GT has the same big footprint, same aggressive stance, huge hood and profile. The interior is much the same too. It gets the same huge cabin, the same quality finishing, the same instruments and layout.
There is a new GT interior package available that offers performance seats at the front with Alacantra trim, a different steering wheel and nine speaker Alpine audio if you want to differentiate yourself a bit though.
The 2017 Challenger GT should hit dealerships Q1 2017. Keep an eye on Parkway Chrysler Dodge Jeep Ram Mississauga, 2260 Battleford Road, Mississauga, ON, L5N 3K6 for delivery dates.