Could we see the end of traffic lights?

Could we see the end of traffic lights? 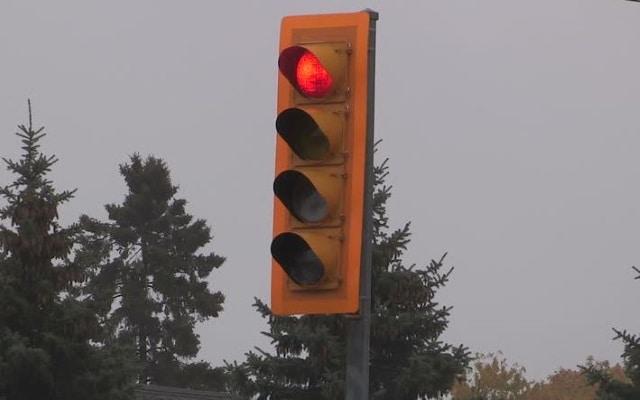 Could we see the end of traffic lights? Ford certainly thinks so and I for one won’t be sorry to see them go. Ford have been trialling a new system in the UK that could replace them altogether with autonomous tech within cars.

Traffic lights are a great theory that seems the ideal solution for a problem that just doesn’t work in real life. Originally designed to control traffic at junctions and allow pedestrians to cross and traffic to change direction, the misuse of traffic lights means our cities grind to a halt and progress across any built up areas is glacial at best.

If Ford get their way, that could be history.

Ford V2X
Every concept has to have a snappy marketing acronym and Ford V2X is no different. Short for vehicle-to-vehicle communication, this concept is being tested by Ford in Britain. Part of that system is IPM, or Intersection Priority Management.

The system mimics the way humans work their way through congested areas. Rather than stopping and starting and being controlled by a system, we flow through crowds adjusting our speed and direction to avoid bumping into other people. Ford have taken that idea and implemented it into their V2X system.

Rather than coming to a full stop at every intersection, test vehicles adjust their speed and position so they can cross safely. If the vehicle has to stop, it does. If it just needs to adjust speed to cross safely, it does. As the cars are talking to each other, they can coordinate without the driver having to do a thing.

Ford sees that eventually, with V2X or versions of it, there would be no need for traffic lights, traffic calming measures, speed bumps or any other device to control traffic. Cars could coordinate themselves and work their way across cities without having to stop and start for hours on end to travel five miles across town.

While we are still using fossil fuels, this could not only improve air quality in our cities but save on gas too. When we fully switch to electric vehicles, there would be much less sitting around watching the battery drain or waiting for a light to change from red even when there is no crossing traffic.

The only question that wasn’t answered in the Ford V2X literature is how pedestrian crossings would work. With no traffic lights to help, how are people going to cross the street?

This element of vehicle autonomy I could get on board with. Anyone who lives in a city would welcome the day we don’t have to spend hours of our lives sitting in traffic!