Could vehicle air conditioners be the answer to future water shortages?

Could vehicle air conditioners be the answer to future water shortages? 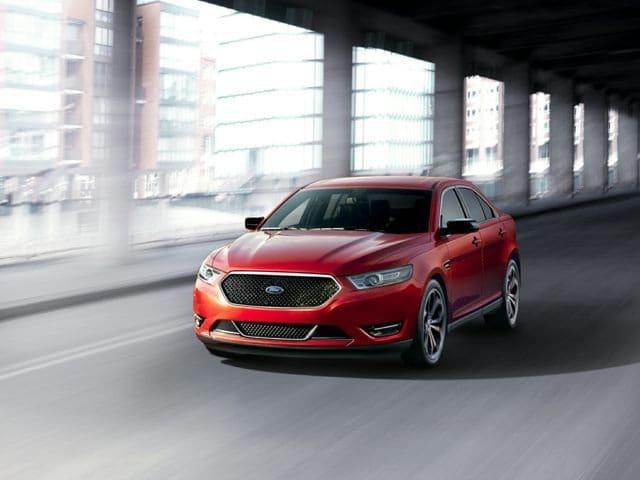 According to the United Nations, up to 47% of the world’s population could experience some form of clean water shortage within the next 20 years. As population rises, that figure is likely to increase further as time goes on. Unless something is done and fast, a resource as basic as drinking water is going to become more fought over than oil.

Ford engineer Doug Martin may have the answer. He has come up with a way to harness waste water from vehicle air conditioners to produce clean drinking water. Called ‘On-the-Go H2O’, this simple system could be a game changer.

Here is an explainer video featuring Martin explaining his idea.

So what’s the big deal?
Humans have a curious relationship with water. We each need around 3 litres per day to stay healthy. We currently have perfectly good tap water here in Canada, but many families prefer bottled. That bottled water costs more than gasoline yet offers no real benefit over tap water.

Consider places like Africa where people own cell phones and cars but do not have access to clean water. Everyone has a car and most cars have air conditioning. If this system were present in those cars, access to that water becomes instant and immediate.

As you will likely know, a by-product of any air conditioner is water. As the air condenses and cools, water vapour forms, which is why most portable A/C units need their drip trays emptying regularly. According to experts, the A/C in a car can generate up to 2.25 litres of water per hour. Harnessing that valuable water could help alleviate shortages in hotter countries, just where they need it most.

The system is ingenious. It uses a special filter that sits between the air conditioning condenser unit and the cabin of the car. A small tap has been installed in the demonstrator model that delivers clean drinking water direct from the system. Usually, this water would be dropped out the bottom of the car onto the road. By harnessing and filtering it, another source of clean drinking water has been developed that has amazingly low overhead.

Now, burning fossil fuels to generate water isn’t the cleanest way to get it but if gasoline is cheaper than water in most places, it does become viable. Plus, if you’re driving the car anyway, to work or wherever, generating water at the same time costs nothing extra in terms of ecological damage. It’s a neat solution to a pressing problem and I for one hope it gains traction.