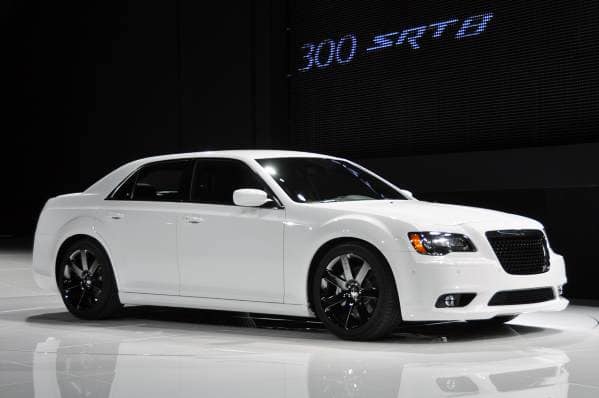 Chrysler has issued two recalls that affect over 900,000 vehicles across their range. Three
unrelated recall notices have been published that includes many popular models
across the world, including Canada.

Over 434,000
2011-2014 Chrysler 300, Dodge Charger, Dodge Challenger, Dodge Durango, Jeep
Grand Cherokee are being recalled for a potentially fault alternator. More than
16,000 of those were sold in Canada.

Specific
models have the 3.6-liter engine with 160 amp alternators that were sold
between 2011 and 2014. The alternator could potentially fail causing the
vehicle to lose power or catch fire. No fix has been published yet, but neither
have any incidents of fires.

More than
184,000 2014 Dodge Durango and Jeep Grand Cherokee, with almost 60,000 of them
having been sold in Canada are also being recalled. A potential fault with the
electric circuit that controls the airbag and seatbelt pretensioners could
cause an issue.

Dealers are
aware of the issue and have a remedy in place to address it. No injuries or
serious incidents have been published as yet.

The 2011-2013
Jeep Wrangler is also being recalled in a separate notice driven by Canadian
regulators. An investigation into three occurrences of damage to the exterior
powered and heated mirrors has resulted in the automaker planning a recall of
affected vehicles to address the issue.

That issue
is the potential for dust to get into the connector causing it to short
circuit. Again, no fix has been published yet and no fires, injury or serious
issues have occurred as a result. The recall involves 313,236 Wranglers, with
39,627 of them having been sold in Canada.

The two
recalls without fixes are unique in that no date or specific fix has yet been published
for them. It’s unusual for an automaker to issue recall notices without having
a remedy in place, but in this case that’s exactly what’s happened. We guess
they are working hard on coming up with a permanent solution right now and will
publish it as soon as they have properly tested it.

There is no
timeline for these recalls and isn’t likely to be until the solution has been
approved. In the meantime, we’ll keep an eye on Chrysler and let you know as
soon as we hear more.

In the
meantime, if you think you own one of these affected vehicles, bring it along
to your nearest Car Nation Canada dealership for a service and we can inspect
it as part of the process. Try Unique Chrysler Dodge Jeep Ram For Service Recalls, 915 Walkers Line, Burlington, ON  L7N 3V8 if you're not sure of your nearest dealer.