Changes on the cards for the Dodge Dart

Changes on the cards for the Dodge Dart 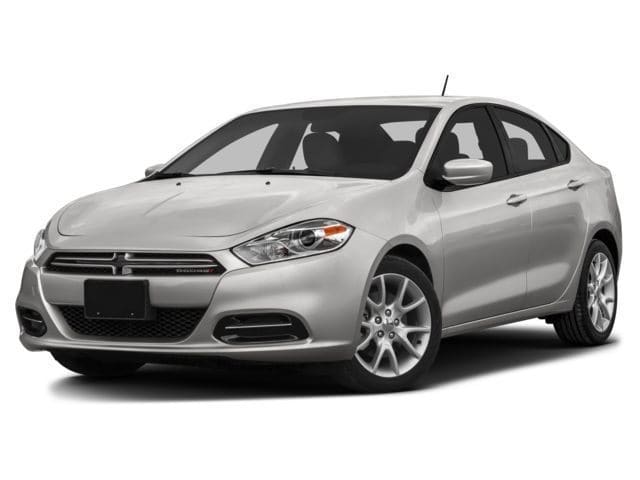 The Dodge Dart is one of those cars that tends to slip under the radar. The little Dodge quietly and competently goes about its business without fuss and fanfare. Content to deliver families where they need to go in comfort. That doesn’t stop us wanting to share news about changes within the lineup though.

There are changes afoot for the Dodge Dart as announced last week by Dodge. First, the model range is being slimmed down from the current five to just three. We go from SE, SXT, Aero, Limited and GT down to SXT Sport, Turbo and GT Sport. The number of features included in the models will also increase with a shift from optional to bundled tech, although we don’t yet know exactly what.

The order books will be revised at the end of April to reflect these changes.

2016 Dodge Dart
The 2016 Dodge Dart is a compact sedan that is roomier than you might think. It has been likened to Dr Who’s Tardis and with good reason. Quite how Dodge managed to squeeze so much cabin space out of a small chassis I don’t know, but manage it they did.

The Dart has a sleek design with a rounded front end, sloping hood with detailing, very raked windshield, curved roof and rounded rear end. It looks as though it carves through the air like a hot knife through butter.

On the inside, the cabin is kept pared down and simple to aid the aesthetic. Seats are comfortable, the driving position is good, visibility is pretty decent too. Rear passengers get enough head and legroom with room left over for some shopping in the trunk.

All engines deliver enough power for most situations while the transmissions are crisp and responsive. The driving characteristics of the 2016 Dodge Dart are good. Nippy around city streets and calm on the highway. A good balance for a compact.

Overall, we think the 2016 Dodge Dart is a great car for the money. Come see for yourself at Unique Chrysler Dodge Jeep Ram, 915 Walkers Line, Burlington, ON  L7N 3V8.