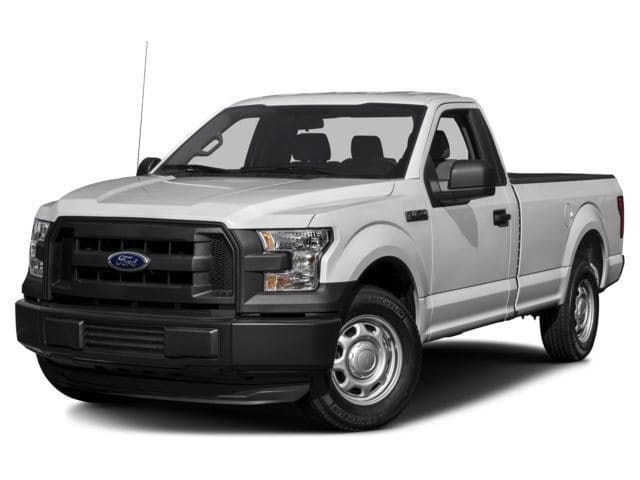 Ford recently announced a couple of changes to their F-series trucks to be introduced in the near future. The first is that a hybrid version will be released within the next five years and second, Ford are currently testing a diesel variant of the F-150.

We kind of knew that a hybrid truck was being considered as we covered a week or so ago in the discussion about the ‘electrification’ of Ford’s product range. Along with a reduction in manufacturing emissions and increased environmentally friendly operation, this new powertrain is an effort to boost Ford’s green credentials.

Hybrid F-150
The rumour about the hybrid F-series came from the NPR program “All Things Considered” where CEO Mark Fields discussed the company’s roadmap. As expected, a lot of the conversation revolved around the ‘electrification’ of Ford’s product line, but hybrid trucks were mentioned.

When asked about the future, Field said, “Well, we do have plans to have a rear-wheel drive hybrid truck but the end of the decade. So yes, we're working on electrified F-series, and it's really around a conventional hybrid.” (Source)

Diesel F-150
With the Ram EcoDiesel selling well, Ford are having to play catch up. From spy shots we have seen on the internet, it seems Ford are well on their way to releasing a diesel F-150. The shots show an F-150 on the streets of Dearborn, Michigan with a Venturi exhaust which experts have said is used on the diesel engine.

Ford has an existing diesel motor in the 3.2 five cylinder but this new model said to be destined for the F-150 is a new 3.0-litre engine codenamed Lion. The Lion engine is a direct relation to one found in the Range Rover Td6. The engine apparently delivers 254 hp and 440 lb-ft of torque, which will fit nicely into the truck.

Rumours also abound that Ford will mate this new engine with a ten speed automatic transmission. This could increase gas mileage significantly if true and if implemented correctly. We shall find out in Q2 2016, when the diesel engine is set for release.

In the meantime, the current Ford F-150 continues to be the best-selling truck in the country. If you are in the market for a reliable truck that drives as good as it looks, visit Northway Ford Lincoln, 388 King George Road Brantford ON N3S 3N2. We have the full range of F-series trucks at truly competitive prices!