Changes afoot for the 2017 Nissan Rogue

Changes afoot for the 2017 Nissan Rogue 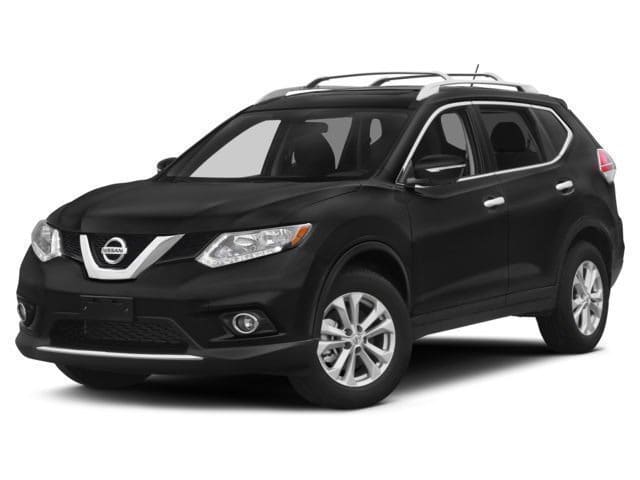 The Nissan Rogue is a firm favourite of ours here at Car Nation Canada. It is a great looking SUV with a lot of character. It is also practical and fun at the same time. Few other crossover type vehicles can manage that same balancing act so easily.

The 2017 Nissan Rogue will see a few changes in the refresh. It will have some exterior design upgrades, interior trim and feature upgrades and a new hybrid drivetrain. It’s all the right changes in all the right places and we think it will make the Rogue even more popular than it already is. We got a glimpse of the new model at the Miami Auto Show and liked what we saw.

To begin with, the 2017 Nissan Rogue receives a new front grille with the signature Nissan V. New lighting, LED running lights and modified body panels around them are just the beginning. There is also new lighting at the rear, with more LED lighting and new for this year is a motion activated tailgate to make loading easier.

In the cabin there are trim upgrades, materials improvements and some slight layout changes. We didn’t get to see inside, but the press pack hinted at some changes. The new Rogue will have the option for a heated steering wheel, new upholstery options and memory seats. There is also a new centre stack and trim all round too.

New safety tech will quickly make its presence known. The 2017 Nissan Rogue will feature the option for  intelligent cruise control, forward emergency braking with pedestrian detection, lane departure warning and lane keeping assist, blind spot monitoring and rear cross traffic alert. There is also the inclusion of advanced lighting control but we didn’t get to see that.

Hybrid Rogue
The hybrid drivetrain will feature a 2.0-litre inline four with an electric motor attached to a CVT transmission. The gasoline engine will produce 141 hp and 144 lb-ft of torque while the 30kW electric motor will add another 40 hp and 88 lb-ft of torque. To add even more frugality to the hybrid, it will also utilize stop/start technology and regenerative braking.

The standard Rogue will use Nissan’s reliable 2.5-litre inline four that produces 170 hp and 175 lb-ft of torque. In either guise, the 2017 Nissan Rogue will get great gas mileage for a decent return of power.

The 2017 Nissan Rogue will make its way to dealerships at some point later this year. Once we get more information on exact trims and features, we’ll let you know. In the meantime, we have some great deals on the current Rogue. Visit Collins Nissan, 155 Scott Street, St. Catharines, Ontario, L2N 1H3 to see how much you can save!