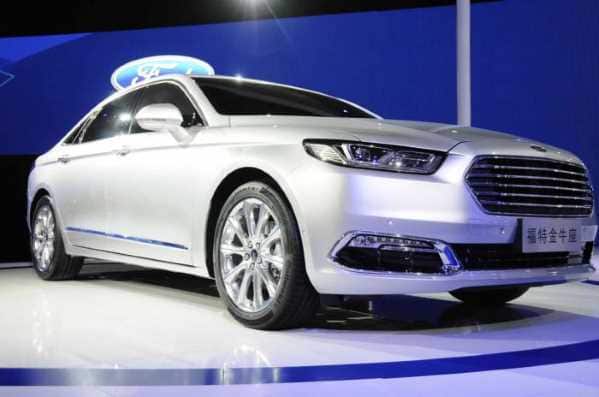 It seems our fellow Canadians were in fine fettle during February as we bought 119,201 vehicles during the shortest month according to the latest figures. Industry watchers DesRosiers Automotive Consultants provided numbers that the total which represents a 9.1% increase over the previous best February ever.

Considering there were those predicting a slump in auto sales, that’s quite a jump!

During the four weeks of February, a total of 119,201 vehicles were sold across the country. That 9.1% increase over the previous best February is also 9.6% above January’s figures, which is usually a good month for car sales. It bodes well for the rest of the year!

Some specifics for Canada February 2016:

There were gains for FCA with an increase of .5%, Ford with a gain of 22.4%. It also seems like our appetite for light trucks increases with a slowdown in car sales and a rise in trucks. Passenger car sales was down 5.5% and light truck sales up a strong 17.9% for February 2016.

Meanwhile, in the U.S. sales figures were also strong.
U.S numbers for February 2016:

The extra trading day may have influenced that a little but we think the change is more than that. There is still a strong appetite for new cars and with finance still being relatively cheap and the recent updates and new models resonating well with consumers, we’re not surprised at what we are seeing.

If you want a new car for March and are looking for a great deal, visit Car Nation Canada today. We have some great promotions going on right now!