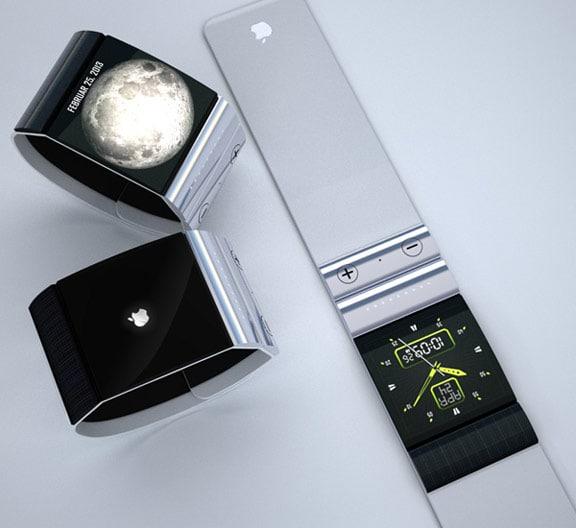 The passing
of the Making Ontario's Roads Safer Act has made life potentially safer but
certainly more difficult for many drivers. In an effort to make driving safer
for all, new fines and new rules are introduced in an attempt to make our roads
safer for all.

New fines
have been introduced to make breaking the law more financially painful for all.
Using a mobile phone while driving will now cost anywhere between $300 to
$1,000 rather than $60. It will also cost three demerit points.

Other
changes include increased fines for opening a car door in front of a cyclist,
not waiting until pedestrians have completely crossed the road before driving
over a crossover, driving under the influence of drugs is now regarded as the
same as drunk driving, more sanctions for repeated drunk driving and others.

Most
interestingly, new powers have been granted to authorities to withhold new
license plates for offenders who haven't paid fines.

Cyclists
are also liable if they don't ride with lights or reflectors at night with
fines increasing from $20 to between $60 and $500.

This all
comes after news that a driver in Quebec was pulled over and given a ticket for
wearing a smartwatch. Apparently, Jeffrey Macesin from Pincourt, Quebec received
a $120 ticket for merely wearing an Apple iWatch.

A traffic
officer cited the driver under Section 439.1 of the Quebec Highway Safety Code.
It says, "No person may, while driving a road vehicle, use a hand-held
device that includes a telephone function."

Arguably, a
smartwatch doesn't have a telephone function, it connects to a phone that does.
It also uses Bluetooth, which is a technology permitted under Quebec law. It's
a grey area that is bound to spark a debate about the direction of technology
and the pace of its introduction into our lives. We already know that the law
has a hard time keeping up with progress and this is a case in point.

What isn't
clear is how the officer could identify a smartwatch from the car behind. From
a distance, they look just like a standard chrome watch.

While on
the surface this seems like an overzealous officer, or one who needs to fulfill
their quota, it is going to force a debate on the issue at some point. The
driver is already talking to lawyers and is planning to challenge the ticket. This
may not get him off, but it will force a clarification of the law with regards
wearable technology.

Wearables
are a huge new area of development and once being adopted by millions across
the world. Forcing the law to keep up will benefit us all in the long run.