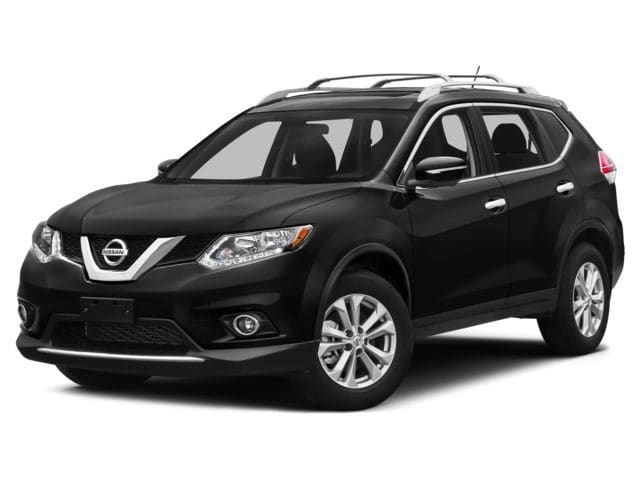 This week has been a busy one for Japanese automaker Nissan. Not only have they released their quarterly financial results, they also announced they are taking on Tesla and taking over Mitsubishi.

North America played a big part in Nissan’s happiness with their earnings. Our region provides the largest and most profitable market for Nissan, with operating profit increasing 34% for North America alone to the tune of $947.8 million. Particular performers were the Altima and Sentra sedan and Rogue crossover.

Taking on Tesla
Nissan is also attempting to lead the way in electric motoring alongside Tesla. To help with that, the automaker is working on xStorage. Similar to Tesla’s Powerwall, xStorage is a battery that can store solar power or electricity from the mains for use in an electric car.

This video shows you more about it.

The xStorage device is constructed from recycled batteries from the Nissan Leaf and will include all fittings, converters and everything a user needs to get it working.

Taking over Mitsubishi
The final piece of Nissan news is that it is buying a controlling stake in ailing Japanese automaker Mitsubishi. In serious trouble after announcing its own gas mileage manipulation, the share price had tanked along with the firm’s reputation. Nissan is stepping in with a $2.2 billion investment in return for 34% of the company.

It is still early days yet so we don’t know what the future holds for either company. While North American Mitsubishi vehicles were not included in the manipulation, the firm’s market share is tiny. We shall have to wait and see what Nissan can bring to the table.

Nissan CEO Carlos Ghosn was predictably positive about the move.

"This is a breakthrough transaction and a win-win for both Nissan and Mitsubishi Motors," Ghosn said. "It creates a dynamic new force in the automotive industry that will cooperate intensively, and generate sizeable synergies. We will be the largest shareholder of MMC, respecting their brand, their history and boosting their growth prospects. We will support MMC as they address their challenges and welcome them as the newest member of our enlarged Alliance family."