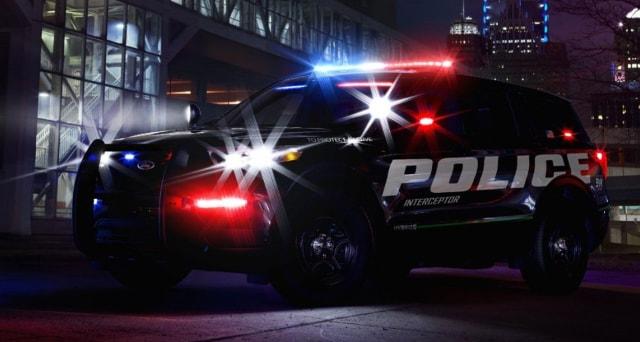 .
An accidental leak of the 2020 Ford Explorer order guide has showed eagle-eyed users just what engines will be powering the new Ford SUV. Leaked on an internet forum and then picked up elsewhere, the guide told us exactly what engines to expect even if it didn’t show the power output of them.

The eagle-eyed people at Jalopnik saw the details and produced a page for them. While it only tells us the engine size and type, it is enough to begin the speculation ahead of official confirmation. As if people weren’t excited enough about Ford’s newest SUV, they are now!

All will use Ford’s ubiquitous 10 speed automatic transmission and will be rear and all-wheel drive.

2020 Ford Explorer
What else do we know about the 2020 Ford Explorer? We know quite a lot about the safety tech that will be included. It will feature blind spot monitoring, pedestrian detection, pre-collision assist, reversing camera, ABS, traction control,  post-crash alerting system and likely even more safety technologies upon release.

We also know that the Explorer will use AdvanceTrac stability control, independent suspension, disc brakes all round, electric power steering and dual stage airbags.

Along with the shift from a transverse setup with unibody construction to longitudinal body on frame, there are likely to be an entire book full of changes for the 2020 Ford Explorer. This shift in alignment has been met with almost universal agreement. The shift to unibody didn’t go down too well with owners but this move back to its roots should enable the driving experience within the Explorer to be quite lively.

As soon as Ford provides us with any more details on the 2020 Ford Explorer, I’ll post them on our blog.