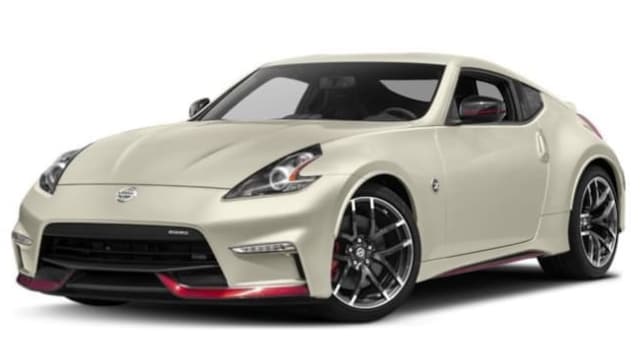 Fresh from the relief that Nissan have confirmed the future of the Z car line, we can now take a good long look at the 2019 Nissan 370Z NISMO without feeling nervous that it might be our last. While the changes may be subtle, they have been done with care and definitely improves what is an already iconic car.

Whether it is the 475 hp V6 Z35 currently being predicted or something completely different, we know the Z car has a future. Nissan have confirmed the continuation of the sports car and for that millions of us who don’t want a world full of crossovers, are thankful.

NISMO
NISMO is Nissan’s in-house tuners that gave us the GT-R NISMO and other performance cars over the years. The 2019 Nissan 370Z NISMO is the sports version of a very capable sports car. It takes what is an iconic two seater and pushes it a little further. Complete with body kit, throaty V6 engine and sports suspension, the car would be equally at home on the daily commute or on a track.

The modified body uses a kit to add only a few millimetres to the width of the car but it looks like much more. The front end has been modified slightly to include some detailing around the brake ducts and lower sill. The lights also look to have been tweaked to add freshness while LED running lights have been added.

The fender arches also seem to have been given attention both front and rear. The rear spoiler has been toned down a little so it is smaller than before while the rear remains largely the same.

Inside, the 2019 Nissan 370Z NISMO is as pared down as it is possible to be without leaving you wanting more. The driving position is very cossetted with bucket seats and a low position and holds you in a perfect driving position. The instruments are clear and well laid out while ‘Rev’ sits in the centre of the rev counter to remind you this is a sports car.

The 3.7-litre V6 under the hood delivers 350 hp and 276 lb-ft of torque. It uses a six speed manual transmission with SynchroRevMatch to avoid losing power during changes. The engine is lively and responsive and is happy to be worked as hard as you care to work it. It revs freely, delivers power from very low down in the rev band and is content to keep on going on into the redline.

The 2019 Nissan 370Z NISMO is an excellent way to continue what is an iconic sports car line. While the exact model of the future is still unknown, this is a good way to keep things turning over until such time that we do.