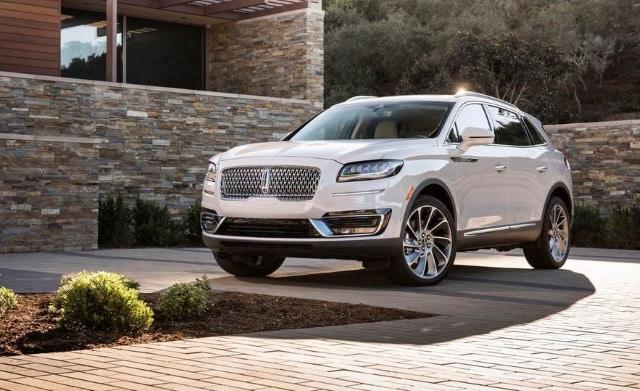 Continuing our coverage of the LA Auto Show, another model that caught our eye was the 2019 Lincoln Nautilus. The next generation of MKX it may be but it is going to be much more than that. It might just be the next best-seller for Lincoln.

The design of the 2019 Lincoln Nautilus is instantly familiar with a few differences thrown in. The big change is up front with an all-new front end. A new grille, headlight setup and fascia are familiar enough to be a respectful nod to the past while also forward looking enough to be all-new. It brings the Nautilus into line with the rebranded Continental and Navigator and looks all the better for it.

Below the surface
The design is similar and different enough to differentiate the Nautilus from the MKX but it is underneath where bigger changes have happened. Gone is the old V6 engine that powered its predecessor and in is a new turbocharged four cylinder. There is also a turbo V6 option. The 2.0-litre four cylinder produces 256 hp while the 2.7-litre V6 produces 335 hp.

Both will use an eight speed automatic transmission to power the front or all wheels.

Inside the 2019 Lincoln Nautilus is exactly what you would expect from a Lincoln. Sumptuous materials, great build quality, new 22-way adjustable front seats with massager and a new button controlled transmission in the centre stack.

The Nautilus also features new lane centring technology that works with adaptive cruise control to keep you going straight. There is also Android Auto and Apple Car Play along with wireless charging to keep your devices connected.

The big change is the dropping of the three letters for a proper word. The Nautilus again joins the Continental and the Navigator in having a word descriptor instead of the previous three letter moniker. We are now wondering if the same fate awaits other vehicles in the lineup.

The 2019 Lincoln Nautilus is due in dealerships Spring 2018 and is expected to cost around the same as a current MKX. From what we have seen so far, we expect it to be even more popular than the original MKX was!