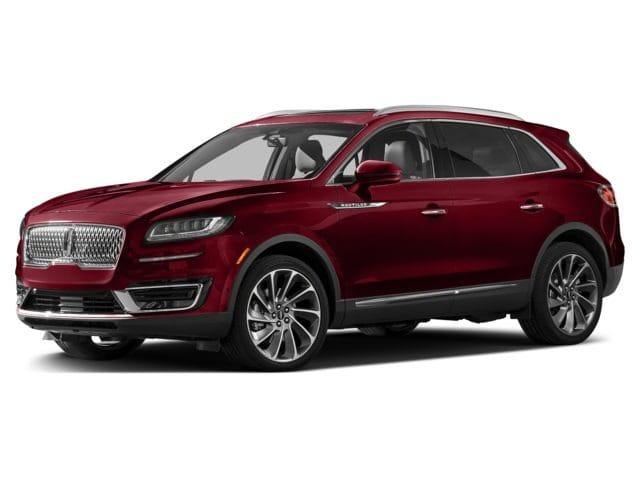 I got a good look at the 2019 Lincoln Nautilus the other day. It isn’t available until later this month but I managed to spend a little time with a demonstrator. The new Lincoln has been a long time coming and has our hopes set high for the brand. But will it deliver?

The 2019 Lincoln Nautilus is the evolution of the MKX and I must say I much prefer names instead of letter designations. It helps us create a relationship with the model much better and that’s no small thing for many of us. Aside from the name, the Nautilus does something else. It creates more distance between luxury Fords and Lincoln. That’s quite important if Lincoln is to survive as an independent brand.

Nautilus
The MKX heritage is still clear to see but with some fundamental differences. It looks less like the Edge and more like the Continental and is all the better for it. The big Lincoln grille is front and centre as you would expect but the front end looks new. As do the lights front and rear.

Rounded panels and detailed hood also feature and offer a mature look to the car while the Nautilus wing badge offers a nod back to the history of the marque and offers a nice touch.

Inside, the 2019 Lincoln Nautilus is exactly what you would expect. Quiet, composed and comfortable. The interior is very well put together. The version I saw had two tone leather and looked and felt very luxurious. A well designed centre stack offered control over most features while keeping it simple and stylish. New insulated glass means you don’t hear much while on the road but enough to remain in control.

The ride is as smooth and as composed as you would expect. You can adjust pretty much everything from seat position to suspension settings. Once set up, driving long distance is going to be a breeze. With Lincoln Co-Pilot360, you get blind spot warning with cross-traffic alert, pre-collision assist with automatic emergency braking and a lane-keeping system. Add the driver assist package to add adaptive cruise control with lane centring.

With Lincoln also working to differentiate itself through customer service, the company is going the right way to stand apart from Ford. If the Nautilus is as well received as I think it will be, the company will be on firm ground for the future.