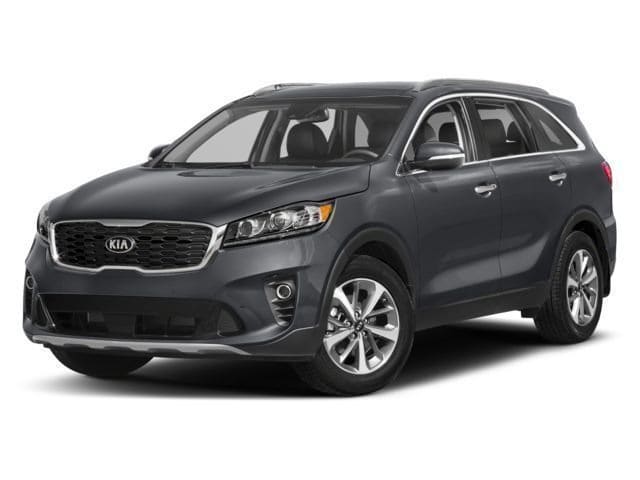 A piece over at Auto123 last week highlighted something I had been planning to post about myself later this month. The fact that the 2019 Kia Sorento is one of the safest cars so far this year according to safety tests. With improved safety scores over the previous model and some neat designer touches, this is definitely a crossover that punches way above its weight.

The post, ‘The 5 Safest New 2019 Vehicles According to the IIHS’ features the 2019 Kia Sorento in the top five. Having spent some time around one of the past couple of weeks, I was going to do more coverage. As that article appeared and mine will complement it, now is the ideal time.

2019 Kia Sorento
The 2019 Kia Sorento looks a little different than previous models. It has a new front end, new LED taillights and some new wheel options. There are also minor upgrades to audio, the introduction of Apple CarPlay and Android Auto, heated front seats, a new touchscreen, 360 degree camera and new fog lights.

The design has only been slightly changed but makes a big difference. The Sorento is a handsome crossover that looks sports yet modern and will appeal to a huge range of buyers. It looks solid and reassuring yet svelte and relaxed. It’s an accomplished design that has come a long way.

Inside, the cabin has also come a long way. Materials quality has improved across the board, finishing is now top class and technology is everywhere. All rows have comfortable seats, good passenger space and convenient storage. Up front, the controls are well laid out and the seats are very supportive. The driving position is definitely a highlight of this car.

Minor tweaks to the suspension and steering have improved the ride and response of the Sorento. It is now more responsive and lighter to steer at low speeds. Suspension is firm and composed without being uncomfortable on any road surface. A lot of work seems to have gone into making the 2019 Kia Sorento better than ever. While the obvious changes may look minor, there have been some real steps forward underneath.