2018 Ford Fiesta to be unveiled tomorrow

2018 Ford Fiesta to be unveiled tomorrow 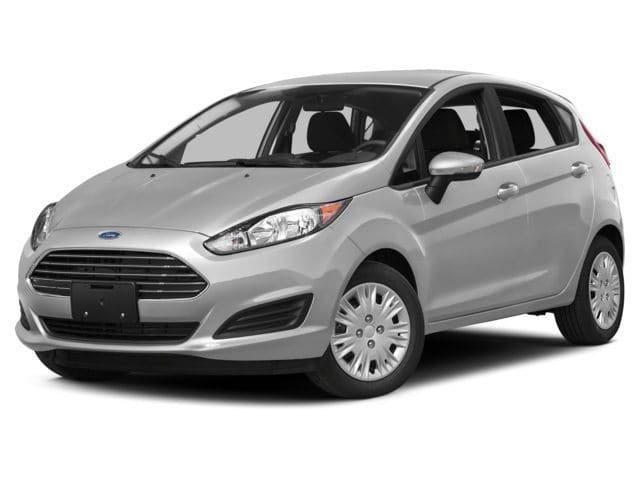 Ford announced late last week that they will be unveiling the 2018 Ford Fiesta tomorrow, November 29 at an event in Germany. The event will be held in Cologne and will finally give us some information on what the rumours and spy shots have been hinting at.

The current Fiesta model has been around for a couple of years now and is ready for a makeover. While undeniably a handsome car, industry and consumer tastes move quickly which is why the traditional seven year model cycle has had to speed up considerably over the past few years.

As well as the 2018 Ford Fiesta, Ford is also expected to unveil some new commercial vehicles and smart mobility tech. Exactly what those are we don’t know as yet. Ford has a huge range of commercial vehicles that have all been receiving some attention over the past few years so that will be one to wait for.

Why Germany? The Fiesta is a Ford global model, one that Europeans had long before North America. It is incredibly popular in countries where gas is expensive and where the roads are smaller. Given that Germany is Europe’s centre for auto manufacturing, it makes sense to hold the announcement there.

What do we expect from the 2018 Ford Fiesta?
We don’t actually know exactly what to expect from the new Fiesta. While we have seen spy shots aplenty, actual details have been quite hard to come by. According to the usual sources, the new Fiesta will use the same underpinnings as the existing one so will be roughly the same dimensions. We do expect styling changes though.

Those same spy shots showed a much shorter front end and what looks like more changes down the sides and at the back. The camouflage hid a lot of the work, which it is supposed to, but we don’t have long to wait until we find out exactly what changes.

What will definitely change will be the drivetrains. We definitely expect new generation engines, both three and four cylinder that give more gas mileage. If I was a betting man, I would say more EcoBoost engines with smaller displacements and bigger turbos. There is also supposed to be a sportier ST version on the cards too.