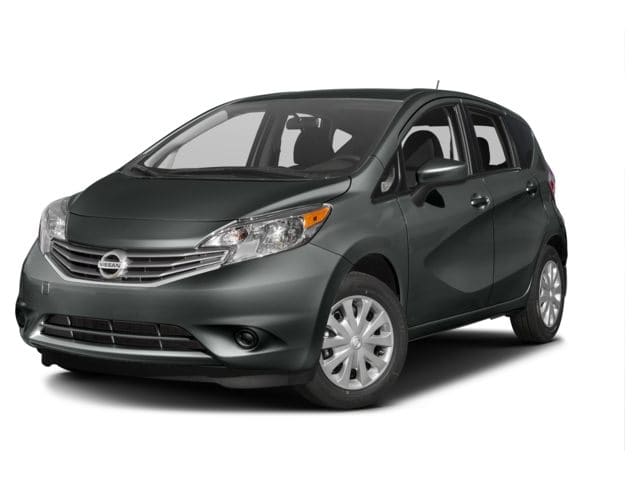 We got to see the updated 2017 Nissan Versa Note last week and I must say, I did like what I saw. The updates are mild but the overall character of the car remains and is different at the same time. It’s enough of an update to warrant further inspection but not too much to make it an entirely different beast.

The first thing you notice are the changes at the front end. The 2017 Nissan Versa Note now has the familiar Nissan family ‘V’ grille bringing it in line with other Nissan models. The lights have also changed to be more swept back and the grille itself has been pulled back into the bodywork a little more.

The display model also received some attention at the rear with a sportier look, slightly different lighting and trim. There are also two new colours, Monarch Orange and Deep Blue Pearl. Both look the part as they are existing Nissan colours taken from other models.

On the inside, the 2017 Nissan Versa Note is largely the same as the existing one. It is a highlight of the current Note so little needed to change. The new version sees its 12-volt charger and USB port moved to the front of the centre stack, a new 12-volt port added and cup holders made larger. Other than that, the interior remains the same.

Under the hood
Under the hood of the 2017 Nissan Versa Note is the accomplished 1.6-litre four cylinder engine that produces 109 hp and 107 lb-ft of torque. It uses Nissan’s CVT transmission to send power to the front wheels. The previous five speed manual option is no longer available.

As far as we can tell, no other mechanical changes have been made to this car. The existing chassis, suspension and brakes have all proven themselves up to the task so have been retained. Overall, everything we liked about the Note has been kept while the front and rear end has been elevated even more.

The sneak peek at the 2017 Nissan Versa Note was in advance of this week’s LA auto show where Nissan will show the Note, the Rogue One version of the Nissan Rogue we mentioned a couple of weeks ago and a Juke special edition called the Black Pearl.

The 2017 Nissan Versa Note looks to continue its reign as one of the Japanese automaker’s most popular models. Visit Collins Nissan, 155 Scott Street, St. Catharines, Ontario, L2N 1H3 to get a great deal on the current model while we wait for its arrival!