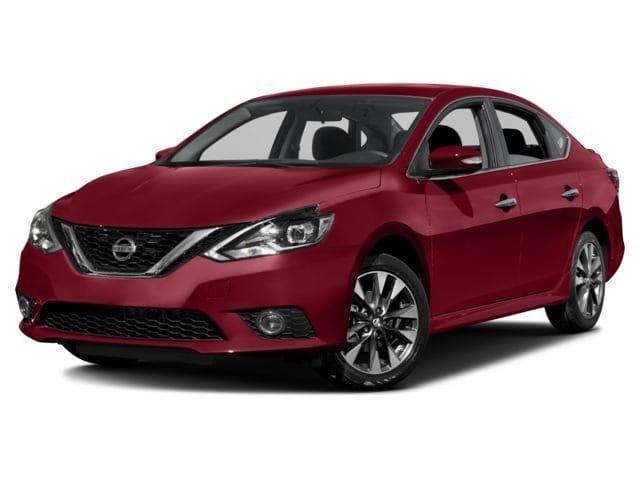 The Nissan Sentra comes a close third behind the Rogue and Altima in terms of sales across North America. So when a significant change happens to any of them, we want to know all about it, so when Nissan announced they were going to release a turbo version, we were immediately interested.

The main story is the 1.6-litre turbocharged four cylinder motor under the hood. It’s the same engine that is in the Juke and uses direct injection and that turbo to deliver 188 hp and 177 lb-ft of torque. That’s 64 hp and 52 lb-ft of torque more power than the 1.8 in the Sentra SR. It will use either the standard Nissan CVT transmission or a new manual option.

To service the new engine and the new intent, there is also new suspension and brakes. Road holding and cornering will be taken care of by stiffer suspension while steering is made more responsive with a larger power steering motor. Bigger brake discs up front should aid stopping too.

On the outside, you would be forgiven for not detecting the difference between the Sentra SR and the turbo. This makes the turbo the perfect stealth car. While the sporty intent of the SR turbo is obvious from the body trim, rear spoiler, chrome exhaust and alloy wheels, the extra power of that turbocharger won’t be obvious until you put the hammer down.

Even on the inside, the extra trim flourishes of the SR are present in the SR Turbo. Sporty trim, sports seats and a pared down interior mark it out. However, the turbo will have the option for a leather upgrade, upgraded touchscreen with navigation, Bose audio and some more safety tech in the form of Blind Spot Warning and Cross Traffic Alert.