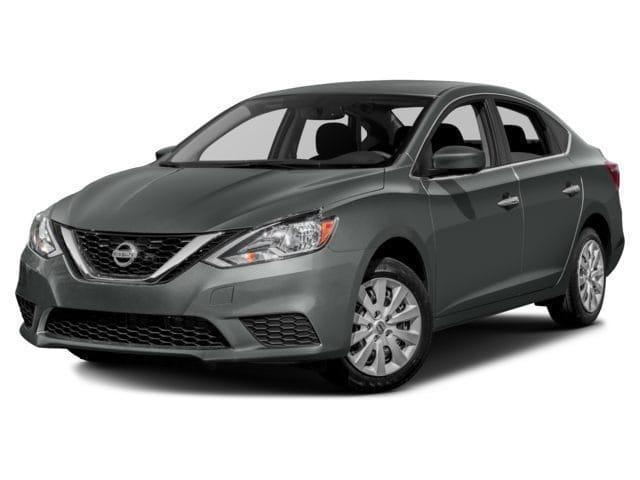 Nissan has a lot of credibility when it comes to performance cars and tuning so it’s no surprise to learn the Sentra NISMO teased a couple of years ago might become a reality. Those ever-vigilant guys at SpiedBilde have done it again and spotted what looks like the 2017 Nissan Sentra NISMO being tested out in the wild.

Nissan have a webpage dedicated to the Sentra NISMO Concept but no mention is made about making it a production model. The previous performance Sentra, the SE-R was withdrawn in 2012. With tuning still a big part of the automotive scene, it’s only right that a replacement is introduced. With the Nissan 370Z and GT-R being grandfathers of performance cars, it’s a good time to introduce an upstart into the mix.

With the Ford Fiesta ST and Focus ST and RS causing a storm in the affordable performance market, automakers are struggling to compete. Could the 2017 Nissan Sentra NISMO change all that?

Much depends on how much work NISMO put into it. The standard Sentra is a great car but it’s no GT-R beater. Not yet anyway. It is likely that any sporty Sentra would use the same engine as the Juke NISMO which is a 1.6-litre engine with a turbocharger that takes output to around 240 hp and 240 lb-ft of torque. All sent to the front wheels. It takes more than an engine to make a car as we all know!

We’ll keep our ear to the ground to find out what’s happening and let you know as soon as we learn anything.

2016 Nissan Sentra
The redesigned Sentra sees it brought into line with the excellent Maxima. A sportier front and rear end and the family-style grille with Nissan ‘V’ is front and centre. It’s a neat design that makes this compact sedan a real contender in what is a packed out market.

The exterior has been elevated above most others with this new design. It’s a slick look that hints at sportiness without being over the top. A slight lower air dam under the front grille, curved hood, lower door sills that mould elegantly into slight wheel arches and the tailpipe surround at the back are good pieces of design. The long line from the front wheel arch all the way down the side to the rear light cluster is neat too.

Inside, typical Nissan build quality is evident wherever you look. The dashboard is tidy, well designed and solid. Seating is comfortable and supportive and offers good levels of comfort and space in both rows. Considering this is a compact sedan, rear passengers have plenty of space.

Under that curved hood is a 1.8-litre engine that produces 130 hp and 128 lb-ft of torque. It uses a six speed transmission to send power to the front wheels. Plenty enough for daily use with a little extra for when you feel like it.

The 2016 Nissan Sentra is an excellent midsize sedan that exudes quality from every panel. Visit Collins Nissan, 155 Scott Street, St. Catharines, Ontario, L2N 1H3 to see it up close.