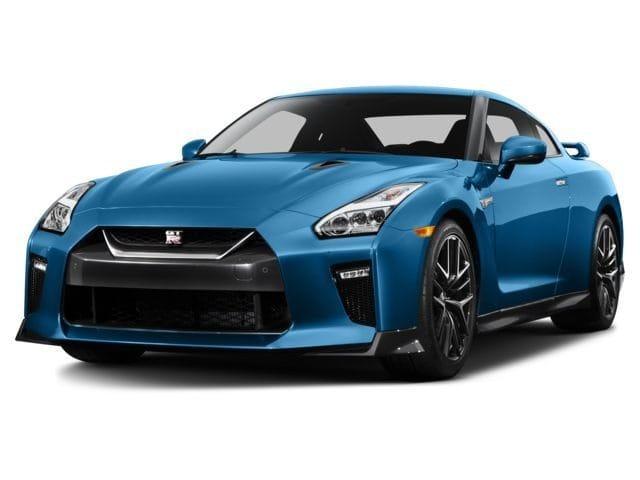 After covering the Ford Focus RS yesterday I thought it only fair to spend some time looking at Japan’s answer, the 2017 Nissan GT-R. While twice the price, the Nissan is also a lot of car for the money. The Focus is an accessible performance car while the GT-R is an ‘accessible’ supercar and I love them both for that.

The 2017 Nissan GT-R is a vehicle that gets faster and more powerful each year but it also gets more driveable. Somehow, Nissan manage to make it more accessible, easier to drive and much more fun even while upping the output. It’s a balancing act that few other manufacturers can manage.

The design is straight out of Need for Speed. It’s a tuner’s dream with flowing lines, sculpted panels and a long sinuous hood. While complete in its own right, it is also easy to see potential for upgrades, body kit additions and improvements. If you like that kind of thing. It is also a very credible design in its own right too.

Engine and drivetrain
The 2017 Nissan GT-R uses a 3.8-litre V6 engine to deliver 565 hp and 467 lb-ft of torque. How many other cars get so much out of so little? With one of the cleverest transmissions ever made, this car gets from 0-60 in under 3 seconds. A time very few exotics can achieve let alone a Nissan.

The engine is only the half of it though. Clever electronics, double clutches, a turbocharger and some serious computing power help keep the car on the road while also on the edge. Add some exceptional suspension tuning, big brakes and great handling and you have one of the most controllable cars on the road.

Interior and comfort
One thing supercars rarely achieve is practicality and passenger comfort. It is something the 2017 Nissan GT-R manages credibly well. While definitely performance oriented, the GT-R is comfortable too. The new leather interior is simpler and nicer while also being more comfortable. A reduction in switches and moving the shifter paddles from the column to the wheel are very small but very significant changes.

There is even a usable rear seat where two adults can sit in relative comfort. Headroom is limited thanks to the sloping roof and you do get thrown around a bit when pushing on but compared to many other performance cars, it is comfortable even on longer journeys.

The 2017 Nissan GT-R has to be seen and driven to be believed. Visit Collins Nissan, 155 Scott Street, St. Catharines, Ontario, L2N 1H3 to do just that.