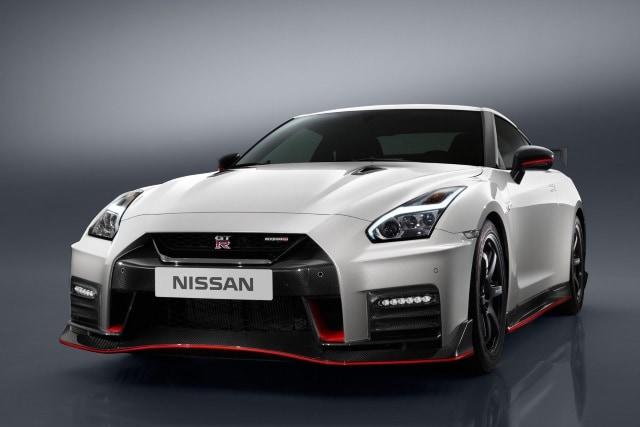 Regular readers of the Car Nation Canada blog will know I am a real fan of the Nissan GT-R. It’s a supercar of the people and while pricing has extended out of the range of me and many of my contemporaries, it is still much more affordable than comparable cars from Porsche, Ferrari or Lamborghini. My dream car has just taken on a whole new meaning with the release of the 2017 Nissan GT-R Nismo.

The car has just been priced by Nissan and while it has stretched even further away in terms of cost, the specs are simply awesome. The Nismo featured at the North American debut at the Japanese Classic Car Show at the Queen Mary in Long Beach, California last week. It was there that Nissan announced the $176,585 (U.S.) price.

The 2017 Nissan GT-R Nismo is the track version of the GT-R that has been tuned by Nissan’s in-house team of technical magicians. It still uses the 3.8-litre VR38DETT supercharged V6 engine but it has been tuned and tweaked to generate 600 hp and 481 lb-ft of torque. From a 3.8!

To achieve this, the Nismo tune includes a pair of larger hand built superchargers and other technical tweaks including a new ignition control system and upgraded fuel pump. Other improvements include a stiffer chassis and suspension improvements to help road holding. A specially reinforced hood also helps stability and deformation at speed. A new titanium exhaust system will also feature.

The existing transmission and dual clutch system remains, which is already a solid performer. The switch from column to steering wheel paddle shifters from the standard GT-R will also feature on the Nismo version which is a good move in terms of usability.

The 2017 Nissan GT-R Nismo looks a bit different too, as you would hope for that money. The front end has been revised, with a new carbon fibre bumper and splitter and small side wings at each front corner. Carbon fibre side skirts, new door mirrors and rear spoiler are all new. A neat red stripe adorns all the carbon fibre, highlighting the fact there is something different about this car.

Nissan says that all these changes deliver a 2% performance improvement over the current model during their own testing. How this will translate in the real world remains to be seen but during the car’s first race earlier this year, it did pretty well considering the competition.