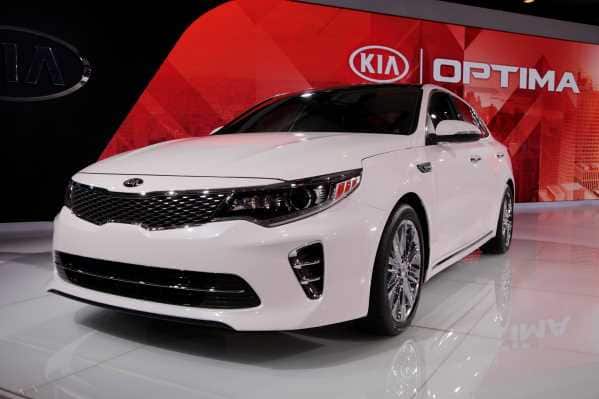 The 2017 Los Angeles Auto Show starts Friday and will feature over a thousand vehicles from most major manufacturers and will also likely feature lots of concepts, technology and ideas too. It runs from December 1 through 10 2017 at the LA Convention Center and should be quite a good show.

So what can we expect to see?

2019 Lincoln MKC
The 2019 Lincoln MKC is showing and looks better than ever. I’m covering this vehicle in more detail tomorrow, but this new model has been significantly refreshed to modernize it for the new type of buyer. I think it looks amazing.

2018 Jeep Wrangler
The 2018 Jeep Wrangler is also showing and will likely get quite a few people hanging around its stand. It has been heavily leaked and previewed so we don’t expect to learn anything new about what it looks like but we should learn more about engines, features, capabilities and all that good stuff.

Toyota FT-AC concept
The Toyota FT-AC concept looks intriguing. The FT-AC stands for Future Toyota Adventure Concept and is likely to be some kind of crossover SUV with rough terrain handling capabilities. Toyota concepts are often very interesting for the ideas they bring and the designs they show. This one should be a good one.

2019 Saleen S1
Saleen are making a welcome return with the 2019 Saleen S1. It looks like a cross between a Porsche Boxster S and a Toyota Silica but is an all-new car. Now Chinese owned and manufactured, the S1 uses the same engine as the EcoBoost Mustang but has been tuned to deliver 450 hp.

Those are just six of the hundreds of new vehicles being shown in LA from Friday. While the auto show isn’t as popular as it once was, of all those that remain this is one of the best.