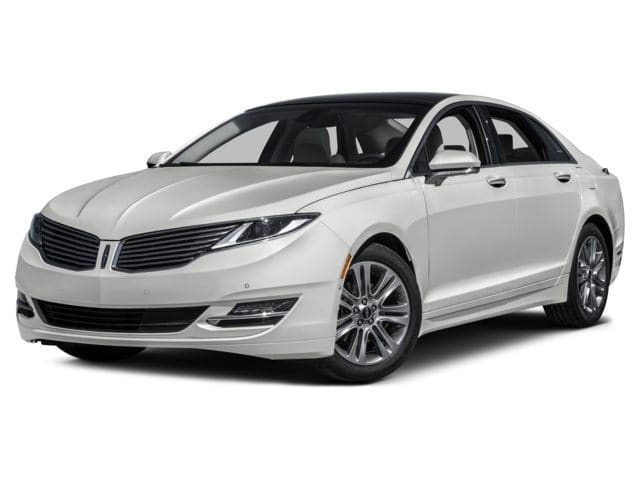 Last week Lincoln
announced the new 2017 MKZ and it looks good! Next year’s model gets a complete
refresh and seems an entirely different beast. We took a good long look at it
and really liked what we saw.

The first thing you notice is the new front end. A new
squarer grille and adaptive LED lights mark this out immediately as a new car.
A stylish design that will widen the gap between it and it’s Ford parents even
though the platforms are still shared. The new MKZ has an Audi-esque look that
we quite like. It’s a profile that the Continental concept we saw earlier this
year will also be sporting.

As well as reminding us of an Audi, there is also an element
of Jaguar in there that lends the 2017 Lincoln MKZ a premium appearance the
brand so desperately needs. The detailing on the hood and chrome grille is
classic Jag and is set to become classic Lincoln too. New alloy wheels and new
rear end elements also mark this out as a new car to be noticed.

Changes abound on the inside too. The cabin is still quality
but has gone a bit old school. Many touchscreen elements have been removed and
replaced with switches. This is a bold move, going opposite to what other
automakers are doing but is in response to what Lincoln customers have
apparently been asking for.

As you would expect, materials are classy, with quality
leather, plastics and soft-touch materials everywhere. Seating is comfortable,
supportive and has all the luxury you’ll need. In the back, passenger space
looks generous, with enough space for four adults to travel in comfort.

Under the hood of the 2017 Lincoln MKZ is a mix of old and
new. The old is the carryover 2.0-litre engine and the gas-electric hybrid
available right now. New is an all-new 3.0-litre twin turbo V6 that produces 400
hp and 400 lb-ft of torque. The new engine will be all wheel drive as standard
with torque vectoring for extra control. Lincoln will also offer a front wheel
drive version of the V6 that will drop horsepower to 350 hp but keep torque the
same.

The 2017 Lincoln MKZ will also be available with adaptive
cruise control with stop and go, enhanced park assist with perpendicular
parking and park out, Pre-collision Assist with Pedestrian Detection and a new
auto hold function so you don’t have to keep your foot on the brake while at
the lights.

The 2017 Lincoln MKZ appeared at the LA Auto Show and should
be in dealerships sometimes next year. To see the current range of Lincoln
cars, visit Northway Ford Lincoln, 388
King George Road Brantford ON N3S 3N2.