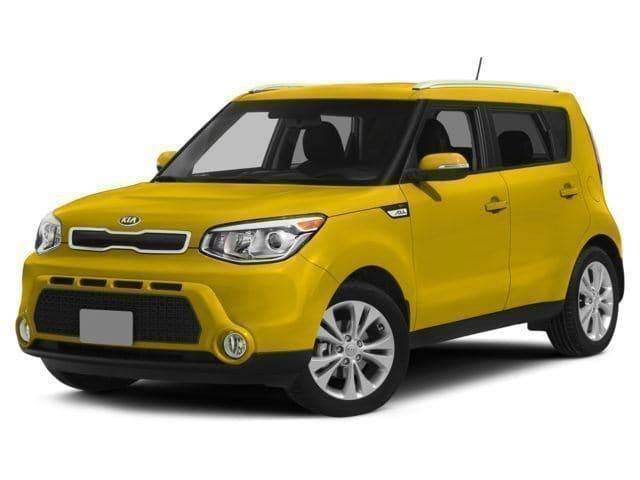 I must admit that until I read the news, I didn’t believe such a thing existed. Apparently the 2017 Kia Soul Turbo is a thing and it will be coming to Canada. As well as a facelift, the new Kia will be getting a turbocharged engine option to complement the existing EV and NA gasoline motor.

Information hinted at by Kia shows us that a turbocharged 1.6-litre engine is going to be offered in the new vehicle. It’s the same engine as in the Kia Forte 5. In the Forte, the four cylinder delivers 201 hp, but we don’t know how much it will be rated for in the Soul.

Also new in the 2017 Kia Soul Turbo is a 7 speed dual clutch transmission and a new set of colour options. The dual clutch transmission is new for the Soul and should improve performance nicely. Presumably, the new model will also come with uprated brakes to control all that extra performance. Even if the new Soul isn’t rated at 201 hp, there is likely to be some kind of power increase.

As for the new colours, we know there is going to be an orange colour, a new yellow, red and potentially, something called ‘Alien Green’, just what that looks like remains to be seen. Also on the way are dual exhausts, sports exterior styling, new alloy wheels and exterior upgrades. We expect similar upgrades in the cabin too.

We’ll try to find out more about what to expect from the new Soul Turbo and will let you know as soon as we get anything confirmed.

2016 Kia Soul
The Kia Soul is one of those disruptive vehicles that proves that people are very receptive to cars that don’t fit the traditional mould. Rather than the usual sedan, SUV or crossover, there is room for something slightly different in the market and the 2016 Kia Soul is just that.

The design is cool without being too out there. It has resonated exceptionally well with both young and old and we see a real mixture of owners in our dealership. It attests to the broad appeal of the vehicle’s design and usability.

Available with both a traditional gas engine and as an EV, the 2016 Kia Soul is a flexible vehicle with a lot of options. The inclusion of forward collision and lane-departure warning systems boosts safety without hiking the price, which is also a benefit to buyers.

I like the Kia Soul. I think it’s a cool car that isn’t too niche or something a hipster would drive. Adding a turbo motor to it will only widen its appeal.

Visit Grimsby Kia, 435 South Service Road Grimsby, ON L3M 4E8 to see the Soul for yourself. Save time at the dealership! Fill out the finance pre-approval form here.