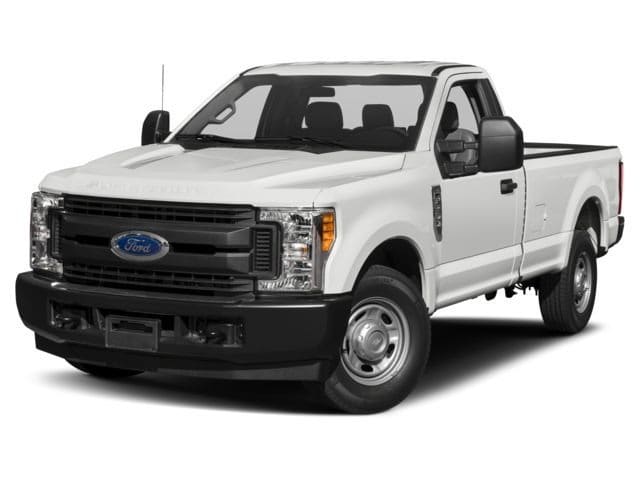 The Ford F-250 Super Duty 4x2 was the model awarded with the five star rating while the 4x4 was awarded four stars.

The truck won its five star rating thanks to its frame stiffness and new aluminium body shell. The AWD version didn’t perform quite so well, falling slightly short on the rollover test than its RWD sibling. Even so, four stars is still pretty good, so the Ford F-250 Super Duty is a safe truck to drive whatever the configuration.

The 2017 Ford F-250 Super Duty is powerful, comfortable, reliable and always there when you need it. As trucks go, it’s as capable as they come. This year’s model is fully redesigned with an aluminium body shell, stronger, stiffer chassis and a new set of features, there is a lot to recommend this truck.

The F-250 comes with either a 6.2-litre gas V8 that produces 385 hp and 430 lb-ft of torque. There is also the pretty awesome 6.7-litre turbodiesel V8 that generates 440 hp and a staggering 925 lb-ft of torque. Both engines use a six speed automatic transmission to send power to the rear or all wheels.

With a much stronger chassis, slightly higher cabin position and a lighter body, the balance has been struck between rugged ability, comfort and practicality. It’s a fine balance but one Ford has got just right.

The new 2017 Ford F-250 Super Duty is an improvement on every level. Visit Northway Ford Lincoln, 388 King George Road Brantford ON N3S 3N2 to experience it for yourself!