2017 Chrysler Pacifica up for Canadian Utility Vehicle of the Year

2017 Chrysler Pacifica up for Canadian Utility Vehicle of the Year 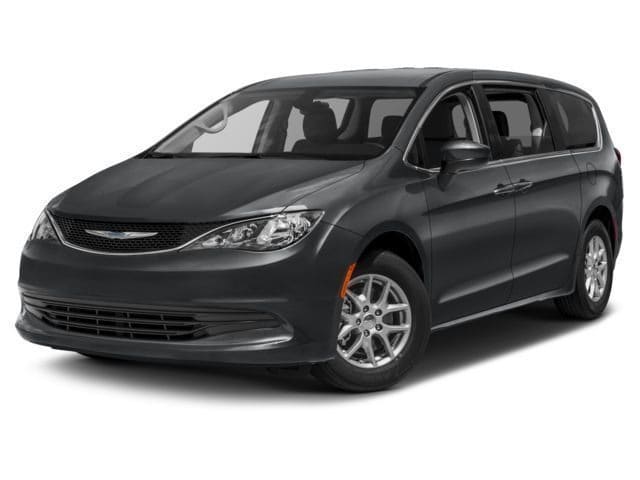 Last week, the Automobile Journalists Association of Canada (AJAC) announced their finalists for the Canadian Utility Vehicle of the Year. Alongside the Subaru Forester and the Mercedes-Benz GLC 300 4MATIC was our favourite people carrier, the 2017 Chrysler Pacifica.

There are few vehicles that manage to live up to the market rhetoric attributed to it but the 2017 Chrysler Pacifica is one of them. It really is a game changer and the one vehicle that shakes up an entire market segment. As one of the only truly new people movers around, it does have a lot to live up to but manages that responsibility with ease.

It is nicely rounded too, with a good front fascia and nice lighting. The raked screen adds an element of aero to this large vehicle. With a sliding door, even roofline and proportions, this is a handsome design.

Inside, the Stow ‘n Go seating system serves very well in terms of comfort and practicality. The rest of the cabin is nicely done, with quality materials, lots of storage options, great levels of insulation and some seriously comfortable seats. The captain’s chair option work particularly well.

Aside from the design, one of the biggest improvements over the old Town & Country is the ride. The Pacifica uses a new platform with new suspension and it shows. Gone is the wallow and here is a smooth ride that takes the worst out of poor surfaces while not insulating you so much that you’re unaware what’s going on.

Add the reliable 3.6-litre Pentastar V6 engine that delivers 287 hp and 262 lb-ft of torque and a very slick nine speed automatic transmission and you have a recipe for success right there.

Along with a huge selection of options and a practicality that’s hard to match, the 2017 Chrysler Pacifica really has changed the game. People were steadily moving to SUVs to transport the family but now have another option. An option that can almost work as a cargo van thanks to Stow ‘n Go!

To get up close to the 2017 Chrysler Pacifica, visit Parkway Chrysler Dodge Jeep Ram Mississauga, 2260 Battleford Road, Mississauga, ON, L5N 3K6. We have some unbeatable deals on the Pacifica and other models.